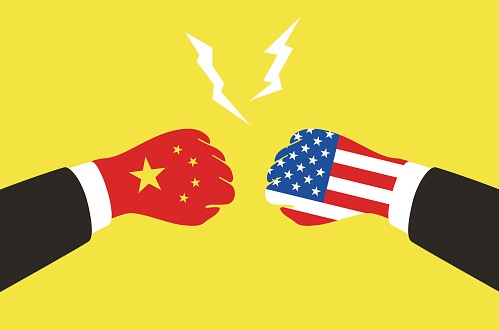 448
SHARES
16.2k
VIEWS
Share on FacebookShare on TwitterShare on WhatsApp

Markets were in a bearish mood on Wall Street, with all of the major indices trading sharply lower due to the nationwide protests that appear to be spreading across China over the weekend and today.

During the US session shares of companies with big production facilities in the country were under pressure. Apple lost 1.5% after Bloomberg reported that unrest at a factory in China could mean 6 million fewer iPhone Pro units for the year.

The developments reverberated across global markets. with oil futures hovering around new 2022 lows around demand concerns, while the US dollar appeared to suffer another intraday drubbing.

Local governments tightened Covid controls as cases surged, even though earlier this month Beijing adjusted some policies that suggested the world’s second-biggest economy was on its way to reopening.

The euro currency made a new five-month high today, this was probably more due to US dollar weakness than euro strength if we consider the dire state the European economy currently finds itself in.

ECB President Christine Lagarde was speaking this afternoon, and largely she has been addressing the economic problems in the eurozone and also inflation issue the block faces.

She said that “Decisions will follow a meeting-by-meeting assessment” and “In December we will also lay out the key principles for reducing bond holdings.” The euro currency appeared to like these comments.

During the Parliament question and answer session today she said that “Fiscal policy needs to be considerate and to not add to inflationary pressures” and “Growth is expected to continue weakening for the remainder of this year and the beginning of next year.”

Minor data releases from the US today. The Federal Reserve Bank of Dallas’ general business activity index for manufacturing in Texas was at -14.4 in November of 2022, compared to -19.4 recorded in the prior month. 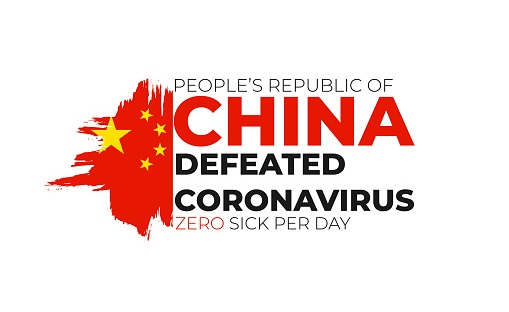