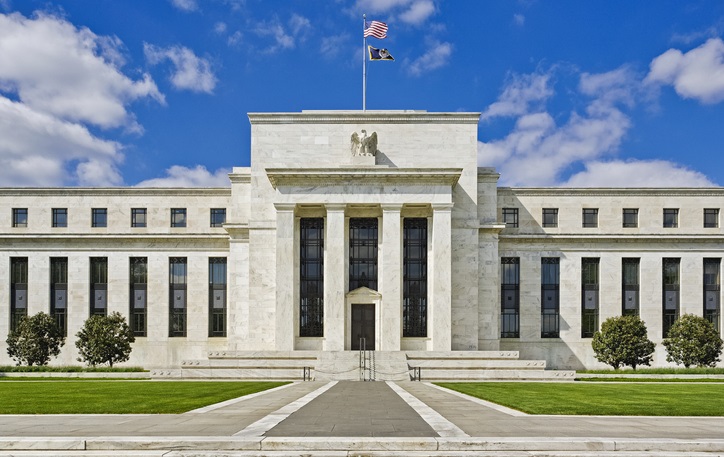 462
SHARES
15.2k
VIEWS
Share on FacebookShare on TwitterShare on WhatsApp

Dollar bulls took a breather on Tuesday as the markets embraced a positive risk mood. Central banks members will be speaking throughout the day including Pill of BoE, Powell of Fed, Bullard of Fed and Lagarde of ECB. The PBoC on Tuesday injected 175 billion Yuan via buying securities from commercial banks to maintain liquidity in the market. The sterling nurses its wounds after Monday’s slide.

EURGBP declined by -0.92% as the sterling extended its recovery after hitting 0.9280, a high last seen in 2020 on Monday. The pound got boosted by positive risk flows on Tuesday although gains may be capped by the BoE’s inaction to intervene on GBP’s downfall. ECB’s Lagarde said on Monday they expect to continue raising rates over the coming meetings though the hawkishness failed to lift up the euro against the sterling. The pair is capped by 0.9000 to the upside while bears may target 0.8800 and 0.8720 if 0.8850 yesterday’s support fails to hold.

NZDUSD rose by +0.93% on soft dollar ahead of US data after a 6-day losing streak. The kiwi bears took a break from selling although a bearish outlook is still in play. The fears of recession in the global economy have weighed on commodities and commodity currencies. Later in the New York session the US Core Durable Goods Orders, CB Consumer confidence, New Home Sales and API weekly crude oil stocks will be due for release. The pair rose from an intraday support at 0.5635 and more gains may be limited by 0.5750 and 0.5800 levels.  However, a continuation to the downside may give bears 0.5480.

GBPCHF surged by +0.44% as the pound regained its strength after a deep selloff on Monday. BoE’s Pill speech later in the day will be key to direct some moves on the pair. Currently the pair is trading sideways between 1.05900 support and 1.0700 high. A move higher may give bulls 1.08200 while a move lower may set targets at 1.01800.

European stocks rallied on Tuesday after a hesitant open of the week. DAX edged higher by +0.73% lifted by rising oil prices. Bulls bounced off a 12200 near-term high and upside gains are capped by the 12500 level, a 3-day high. CAC40 surged by +0.80% from 18-months low at 5750 level and bulls face a critical resistance at 5850 level. FTSE100 remained neutral trading at +0.08% as bulls struggle to hold above the 6975 near-term low. Critical resistance to watch is the 7100 psychological level. 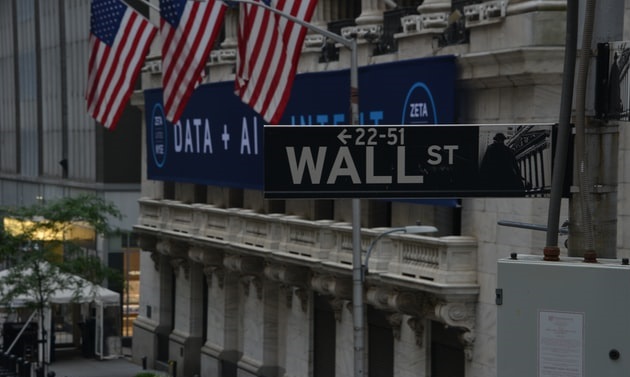