Midday Update – Market In The Red 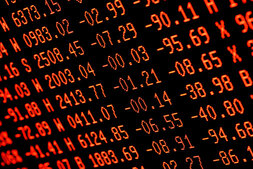 480
SHARES
15.9k
VIEWS
Share on FacebookShare on TwitterShare on WhatsApp

Stocks were under broad-based pressure during the United States session and European close as each major U.S. stock index was down over 1 percent on the day.

Investors are worried about further aggressive interest-rate increases and a slowing economic backdrop and buying the US dollar and selling stocks remain attractive in this environment.

Economic worries over the path of interest-rate policy and inflation are setting in; investors are anxiously awaiting comments from Fed Chair Jerome Powell on Friday, when he will provide an economic update from Jackson Hole, Wyoming.

Typically when the economy narrowly escaped a contraction, hasn’t started to pick up yet. Weaker than expected July figures from industrial production and retail sales suggest that the recovery process is still fragile, prompting some economists to downgrade their forecasts for economic growth in the third quarter.

China trimmed its key lending rates again today, just one week after it cut two interest rates in a surprise move. The PBOC its five-year loan prime rate to 4.30% from 4.45% and its one year- loan prime rate to 3.65% from 3.70% on Monday.

In the foreign exchange market the British pound continues to drop over fear of rising inflation and a looming energy across the United Kingdom and also Europe.

Today Citibank came out with a note saying UK inflation is on course to rise 18.6% y/y in January. Inflation that high would break the 1979 peak and push the country into recession.

Citi in a note. “Even with the economy softening, last week’s data reaffirmed the continued risk of pass through from headline inflation into wage and domestic price setting could accelerate.”

The forecast is largely based on natural gas prices and doesn’t consider potential mitigation strategies from the government. The pound is breaking 1.1800 as we speak.

Also, the euro is nearing a new 19-year low against the US dollar. This is the other major story to watch. No real support exists until 0.9850 if the yearly low is breached.

In terms of other market moves, Natural gas prices are up another 9 percent today and forward electricity prices in Germany are rising sharply above the levels from a year ago.

These are potentially crippling numbers for heavy industry and the German DAX is down 2.3% sharply today on the rise in price. In fact, the DAX is the worst performing major global index. 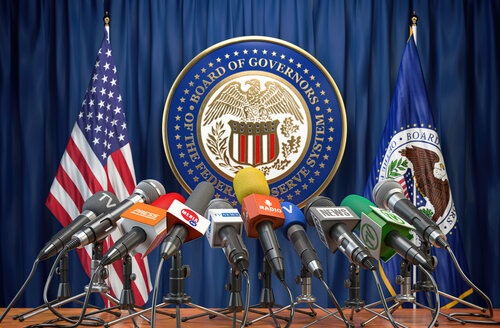