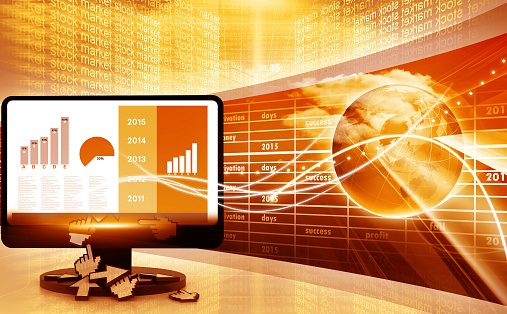 468
SHARES
15.2k
VIEWS
Share on FacebookShare on TwitterShare on WhatsApp

Markets experienced a mixed mood across global assets as investors eye US key economic data. The dollar was down-beat against a majority of pairs as Fed tightening sentiment faded. Tokyo and Eurozone CPI rose to new highs provoking fresh inflationary concerns. The yen was the biggest FX gainer as the market experienced a risk-off mood.

CADJPY extended yesterday’s losses by -0.95% with more bids on the Yen in a risk-off market. The Yen gets a lift on a brighter economy overall. Japan’s Tokyo CPI rose to 2.5% from the previous 2.3% while the core figures rose to 2.3% against forecasts of 2.2%. The Japanese jobs/application ratio rose to 1.27 from 1.25 expected. Industrial production for June showed a stronger economic outlook with a reading of 8.9% beating expectations of 3.7%. The pair left an intraday resistance at 105.00 and key zones to watch out for are 103.00 and 102.00 levels.

USDCHF plunged by -0.15% on a weaker Dollar on Friday. However, CHF’s positive sentiment remains fragile following unchanged Retail Sales data which came unchanged at 1.2%. Switzerland’s KOF leading indicator fell to 90.1 vs expectations of 95.2 showing less confidence in the country’s economy in the future. Further gains are capped by 0.9550 however if the latter fails to hold 0.9600 would be an area to watch out for. On the downside, a break below 0.9500 may give room for 0.9400 which coincides with the 20day SMA.

European equities were mixed following Eurozone’s GDP data release. The CAC 40 is the biggest gainer with + 0.31% getting a boost from pleasing GDP readings. France’s preliminary GDP QoQ [Q2] rose to 0.5% vs the 0.2% expected. Bullish targets may be seen at 6500 and 6600 if bulls remain strong above the 6400 level. However, 6255 may be an interesting level to watch out for in the case that bears take over.

Silver Technical Analysis – $20.00 Is the level to watch