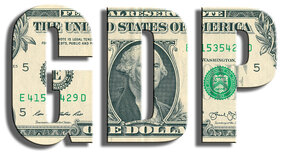 481
SHARES
15.5k
VIEWS
Share on FacebookShare on TwitterShare on WhatsApp

The US dollar maintained gains on Thursday ahead of US GDP data. The Pound was volatile as Prime Minister Truss defends tax cuts plans while investors digest Euros inflation data. Oil markets rallied on supply concerns looming as the Nord Stream pipeline gets damaged. Inflation concerns remain to main theme this week as Central banks continue to address global issues.

AUDUSD plunged by -0.90% ahead of US GDP data. The US GDP is expected to rise from -1.6% to -0.6% in Q2. The dollar strengthened ahead of hawkish FOMC member Bullard’s speech. Initial Jobless Claims will also be a key event to watch on the US economic docket today. The pair trimmed its yesterday gains as bulls retract from a 0.6550 level. Critical levels to watch out for are the 0.6370 support level and 0.6700 resistance level.

GBPNZD rallied by +0.31% ahead of RBNZ Gov Orr’s speech and Building Consents. New Zealand’s ANZ Business Confidence rose to -36.7 from a previous reading of -47.8. The Pound took a breather after a massive sell-off, although downside weakness looms as Prime Minister Truss defends tax cuts. Bulls managed to bounce off near-term support at 1.8800 while 1.91500 remains the nearest barrier against upside movement. However, a break above that level could attract buying activity towards the 1.9350 level.

CADJPY was steady trading at +0.04% as rising oil demand underpinned Canadian dollar strength. The US crude oil inventories dropped to -0.215M from a previous 1.142M as demand continues to rise amid supply disruptions. The pair found near-term support at 104.70 and bulls are capped by a near-term resistance at 106.00 psychological level. A break above that level could trigger buying pressure towards the 107.50 level. Traders shift their focus to the Canadian GDP data due for release in the New York session.

European stocks lowered on Thursday as investors remain cautious ahead of German inflation data. FTSE100 plunged by -1.37% towards 6800.00, a psychological level and a break below that level could trigger selling pressure towards the 6750.00 support. Upside gains are capped by the 7050 level in the near term. DAX extended drop by -1.19% and the near-term target is at 11500 level, a 28-months low and bulls are capped by 12500 level, a previous support-turned-resistance. CAC40 slumped by -1.88% driving below an 18-months low at 5750 and the next critical target is at 5300 psychological level.

US stock futures trimmed gains as Powell echoes further tightening. S&P500 futures lost -0.90% and critical levels to watch out for are the 3750 resistance and 3600 support. Nasdaq100 futures sank by -1.12% from a near-term resistance at 11500 and 11080 remains critical support for bulls. DJIA index futures were down -0.72% after having bounced off a 28800 support on Wednesday and upside gains are capped by the 29750 level.

Crude oil prices rallied as traders weigh the impact of the Nordstream pipeline bursts. Brent soared by +0.40% advancing on the 3rd rally from 84.00 support and upside gains are capped by 93.00 and 97.00 barriers. USWTI crude oil futures surged by +0.54% after bulls bounced off 76.31 support and near-term targets are at 85.00 level and 90.00 level, extended target. 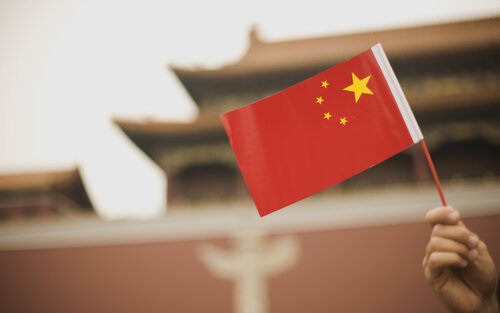