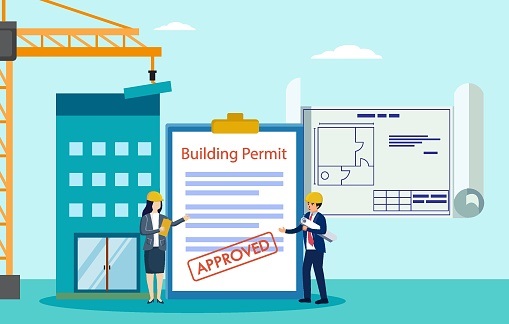 459
SHARES
14.7k
VIEWS
Share on FacebookShare on TwitterShare on WhatsApp

There was a broad sell-off of the dollar against foreign currencies for the 3rd day straight. Investors embraced risk appetite as ECB leaned toward a 50bps hike at its Thursday meeting. The RBA signalled a hawkish stance in their July meeting minutes released early Tuesday. Markets shift their focus to the US building permits as housing market performance raises concerns amid recession fears.

AUDJPY rallied by +0.87% early in the European session post-hawkish sentiments by the RBA. The July meeting minutes indicated that the RBA is willing to hike further when necessary to curb rising inflation. The RBA hiked rates by 50bps earlier in July creating a bigger divergence with BoJ’s ultra-loose policy stance. Gains are capped by the 95.20 level and a break above that high could reinforce outlook towards the 96.80, a 7-year high. A break below the 94.00 psychological support could invalidate the current bullish outlook. Investors shift their focus to the BoJ policy meeting this week.

NZDUSD soared by +1.36% as dollar weakness boosts bids. The dollar continues to battle selling pressure ahead of Building Permits for June. Investors are pricing in a drop from 1.695M to 1.650M reinforcing slow growth in the housing market. The pair managed to recover modest gains after reclaiming the 0.6200 near-term barrier. Bulls may extend targets toward the 0.6400 psychological level. Global Dairy Index data will be released later in the New York session.

EURGBP rose by +0.50% early in the European session following ECB’s hawkish outlook. Investors are pricing in a 50bps hike at the ECB Thursday meeting which could mark its first hike since 2011. The inflation in Europe has risen to 8.6% from a previous reading of 8.1%. The pair extended its rally towards 0.8550, a 9-day high after breaking above the 0.8500 psychological resistance. BoE Gov Bailey will be speaking later in the New York session.

European stocks recovered earlier losses as bulls embrace risk across the broad markets. FTSE100 rallied by +0.73% with bulls targeting 7300 near-term resistance. If bulls manage to hold gains above the 7200, near-term support, the index may rally further to the 7400 level.

CAC40 soared by +0.80% and gains are capped by the 6150 level. A break above that level could reinforce a bullish outlook towards the 6250, a previous support-turned-resistance. Critical support is at the 6050 level. DAX lagged gaining +0.14% weighed down by sliding oil prices. Critical levels to watch out for are the 13000 resistance and 12800 support.

US stock futures rallied as Tech’s earning season improved sentiment. Netflix will be releasing Q2 earnings later in the New York session. Nasdaq100 futures surged by +0.85% and bulls are capped by the 12200 near-term resistance with support at the 11900 level. S&P500 futures added by +0.76% towards the 3900 resistance as bulls managed to defend the 3835 level. DJIA Index was up +0.55% as bulls maintained gains above the 31000 psychological support. Critical levels to watch out for are the 31500 and 32000 levels. 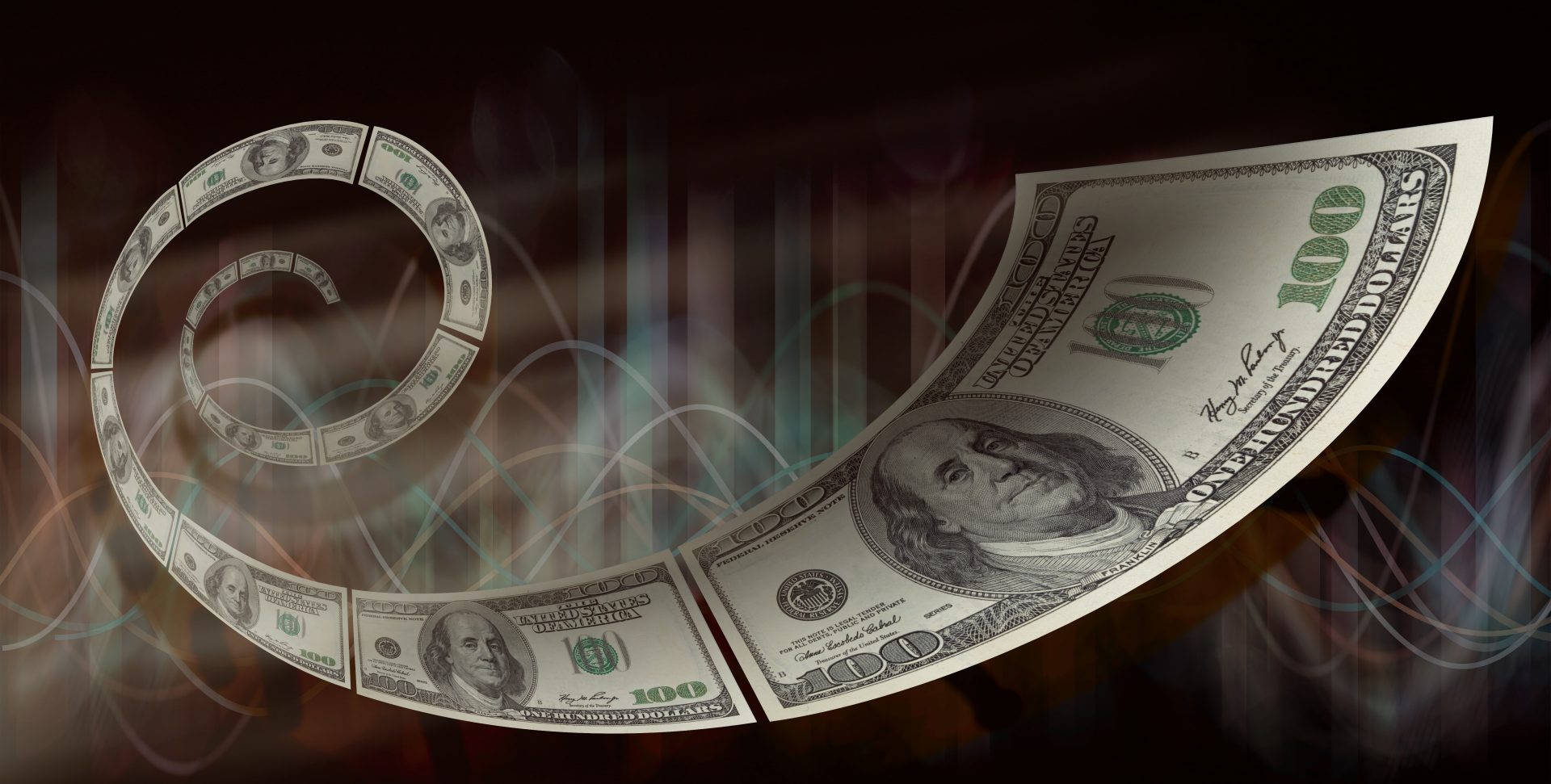