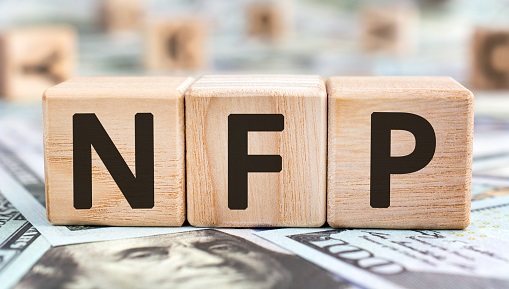 409
SHARES
12.9k
VIEWS
Share on FacebookShare on TwitterShare on WhatsApp

The markets extended losses after a major selloff on Thursday ahead of the US Employment data print. The selloff comes at a time when central banks continue to battle in the near term. The report will be a critical indicator in justifying Fed’s aggressive stance as growth fears ripple through the markets.

The BoE rate hike was engulfed by the Fed FOMC meeting and EU sanctions on Russian oil continue to underpin the Pound’s strength.

The dollar trimmed gains by -0.25% as investors shifted focus to the US Job data report. The Dollar Index retreated from a 104.06 level, a high last seen in December of 2002, post FOMC rate hike rally on Thursday. April NFP data is expected to come negative at 390 000 vs the previous 431 000, while the average hourly earnings YoY will be critical as inflationary pressure rises.

GBPCHF trades lower by -0.18% early European session post-BoE rate hike on Thursday. There is a general weakness in the pound as BoE indicates less concern for short-term market volatility.

Critical areas to watch are 1.22038 resistance and 1.2107 support. A break below the current support may send the pair down to 1.20703, last month`s support. Traders focus on the BOE MPC members Catherine L and Pill’s speeches due for release in the New York session.

EURCAD extended gains by +0.40% ahead of Canadian employment data and Ivey PMI data. The pair was boosted by ECB hawkish sentiments as bulls maintain a 1.34836 support and are capped by the 1.3600 psychological figure in the near term.

The AUDUSD resumed a bearish movement after the Dollar made a sharp U-turn yesterday following an aggressive rate hike on Wednesday by the FOMC. The pair has lost -0.29% and upside movement is capped by resistance at 0.71319. Traders, however, should pay attention to the upcoming US jobs data later in the day. 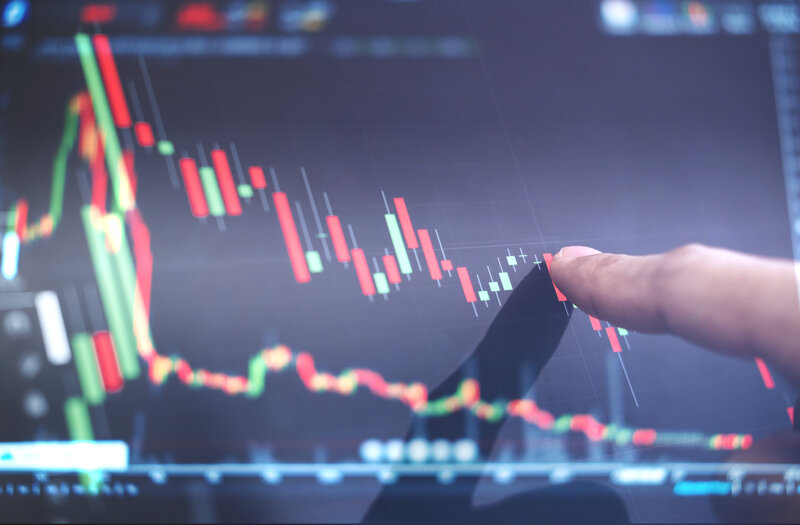