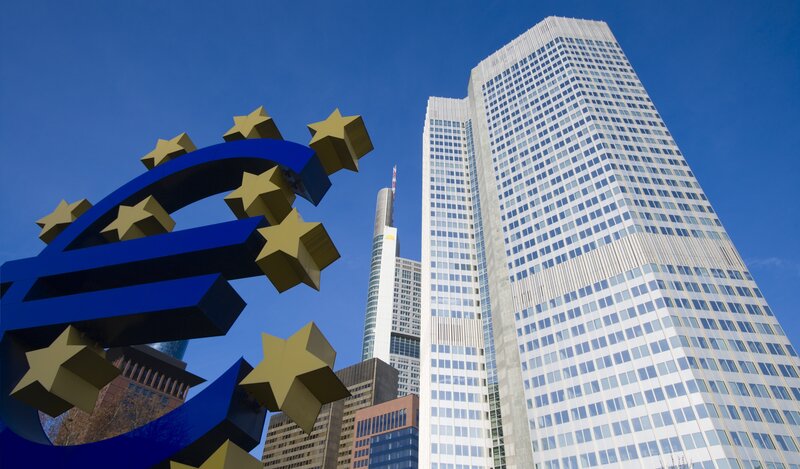 446
SHARES
13.2k
VIEWS
Share on FacebookShare on TwitterShare on WhatsApp

Markets digest Eurozone economic performance ahead of the ECB.

USDJPY extended gains by +0.89% amid Dollar strength. Weakness in the Yen is seen despite a positive GDP. The quarterly GDP came at -0.1% beating expectations of -0.3%. Higher oil prices are weighing down the Yen as Japan is an energy importer. Trading slightly below 134.00,2002 high, the pair`s potential to surge to 135.00 is still big. However, a retest of 133.00 may be seen in the near term. Looking ahead, the US crude oil inventories are due for release in the New York session.

EURGBP rallied by+0.56% ahead of the ECB policy announcement. Eurozone`s economy grew at year start as seen in the GDP reading with yearly reading at 5.4% vs 5.1% forecast and the Q1 GDP was 0.6% vs 0.3% forecast. The Sterling was weighed down by construction PMI which came at 56.4 vs 56.6 expectations.

GBP’s Halifax price index came at a positive 1% but could not weigh down the Euro. In other news, UK’s Boris Johnson said to plan BREXIT override law while Sunak is promising to cut taxes. Bulls may reclaim 0.8590 and bears may seek to revisit 0.8528.

AUDCAD slumped by -0.57% amid higher oil prices. As an oil exporter CAD is getting a boost from the commodity’s upbeat. The RBA raised rates by 5obps on Tuesday but that failed to help the AUD against the CAD. The pair has breached 0.90222, yesterday’s support, and is sliding towards 0.8997 and 0.8920.