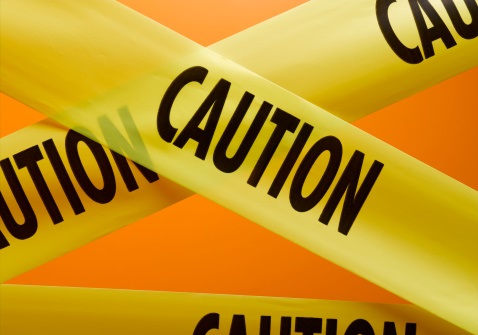 460
SHARES
15.2k
VIEWS
Share on FacebookShare on TwitterShare on WhatsApp

The UK economy shrank after GDP data came in much less than previous though more than anticipated. Comments from Fed officials on rate hikes have helped the Dollar gain more ground. Japanese Yen suffers bearish pressure on a positive risk tone day. Investors look up to the RBNZ rate decision next week with 50bps in focus.

GBPUSD suffers fresh selling pressure as King Dollar firms up following a 4-day losing streak. UK’s GDP data dropped from 8.7% to 2.9% as the economic outlook deteriorates underpinning the Pound’s strength. Fed member Daly’s comments on a possible 50bps hike in September helped lift the dollar. In the New York session, the Michigan Consumer Sentiment and US Baker Hughes oil rig count will be due. The pair is down -0.55% after a rejection at 1.22200 and bears are targeting the 1.2000 key level.

AUDJPY is up +0.27% as Yen weakens on a risk-on tone. The Yen is undermined by the RBA-BoJ rate difference as Japan remains in the negative zone on rates with -0.10% while the RBA is at 1.85%. The pair is trading above 94.50 intraday low and a break above 95.00 psychological resistance may give bulls 95.80. The downside target below the 95.00 level is at the 94.00 psychological level.

Elsewhere, oil prices make headway in the EU session as demand seems to be rising. European gas supply concerns after a halt on Russian gas are raising demand for oil on the gas-to-oil switch. A Louisiana booster station has stopped two pipelines following a leak in gas and oil fields in the Gulf of Mexico suppressing supply. As of {GMT +02:00} USWTI was up +0.23% with a bullish cap at $96/b and $98/b. Brent soared by +0.62% at $100/b and further up is $102.00 and $102.50.