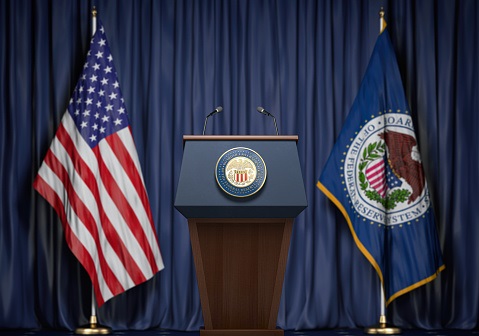 439
SHARES
15k
VIEWS
Share on FacebookShare on TwitterShare on WhatsApp

The greenback continued its recovery as the focus shifted to the fed rate decision next week. Earlier in the Asian session, the BoJ held its key rates in negative territory and is expecting to stay there for longer. The ECB delivered its 75bps yesterday though the rate statement was a bit dovish. Treasury yields and dollar strength continue to stress out gold prices. Inflation in the euro area surged to hot figures in the 3rd quarter.

USDJPY was up +0.91% on Friday following BoJ’s dovish rate decision. In the Asian session, the BoJ maintained their -0.10% rate decision with remarks from the Governor saying they are to continue the easing path. The dollar got boosted by a slightly cautious mood as investors shift their focus to next week’s fed rate decision. Economic growth in America soared to an unexpected 2.6% vs 2.4% anticipated in the 3rd quarter raising hopes that the Fed may deliver 75bps at their next meeting. The pair resumed its rise after dropping to 145.20 support-turned-resistance from 152.00.

EURNZD rose by +0.39% recovering from yesterday’s decline on ECB’s rate decision. The European Central Bank hiked key rates by 75bps as anticipated while President Lagarde’s speech was less hawkish. Upbeat GDP data in Germany at 0.3% vs -0.2% {QoQ} also boosted the euro along with higher than anticipated CPI data from Italy and France at 11.9% vs 9.6% {YoY} and 6.2% vs 5.4% {YoY} respectively. The pair rose from 1.7010 intraday support and bulls are capped by 1.7200 and 1.7400 in the short term.

AUDUSD fell by -0.42% on a dampened risk day. Australian Producer Prices for the third quarter rose to 6.4% from 5.6% on a year-over-year basis though it did not have much impact on the currency. Later in the day, personal consumption data from the US will be due along with Michigan Consumer Sentiment, Pending Home Sales and US Baker Hughes Oil Rig Count. The pair may revisit 0.6300 and 0.6200 if 0.6400 psychological support fails to hold.

XAUUSD tumbled to $1646 after bulls failed to break above $1680 this week. The precious metal’s strength is being undermined by the dollar’s strength as the Fed meeting looms. Treasury yields surged on the day weighing on the yellow metal. A hawkish Fed may further the decline to $1600 and $1580. 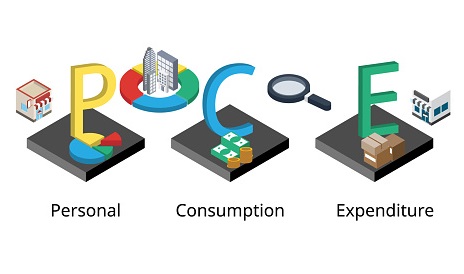