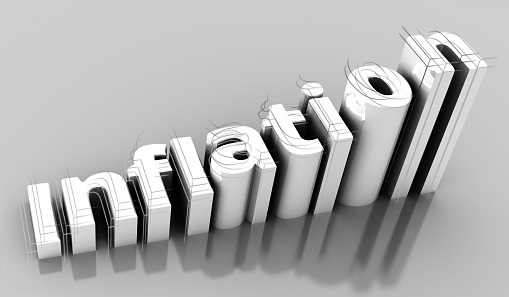 453
SHARES
12.5k
VIEWS
Share on FacebookShare on TwitterShare on WhatsApp

Will Fed Chair Powell deliver the rate hike cycle as the market anticipates?

Markets were flat as investors remained cautious ahead of the FOMC policy meeting. Investors are more concerned with the press conference from Fed Chair Powell to seek signals of the Fed policy cycle for 2022 after today’s meeting.

US President Biden is scheduled to speak ahead of the FOMC press conference making investors even more anxious about the Policy meeting results.

During the European session, the NZDUSD pair traded cautiously with a +0.20% gain after RBNZ governor Orr’s speech painted a gloomy global picture for the next months. The pair remains range-bound between 0.64749 resistance and 0.6409 support ahead of the FOMC rate decision.

Traders should however pay attention as a hawkish hike by the FOMC may send the NZD plunging towards the 0.6323 level, a broken resistance turned support in the near term.

AUDJPY extended gains by +0.23% as positive Retail sales reinforce RBA’s hawkish outlook in the near term. The policy divergence between RBA and BoJ favour carry trades boosting the Australian Dollar strength. Bulls are capped by 93.50 near-term resistance and a break above that high may renew bullish interest toward the 96.00 psychological barrier.

EURCAD extended drop by -0.16% as negative retail sales underpin Euro strength in the near term. Upside gains are capped by the 1.3600 barrier and the pair has the potential to drop towards 1.3400 support as the Canadian dollar remains boosted by renewed energy demand. Investors shift their focus to the Canadian trade balance data and German Buba Balz’s speech later in the New York Session.

European stocks opened lower as the European Union proposed sanctions on Russian oil escalating geopolitical uncertainty in the near term. The FTSE dropped by -051% as bullish momentum halted at 7575 near-term resistance. DAX trimmed gains by -0.29% and bears may target 13750 support if bulls fail to challenge the 14100 near-term barrier.

CAC40 shaded Tuesday gains by -0.47% as immediate resistance at 6500.00 continues to hold. A break above that barrier may see bulls targeting the 6600 area.

US equity futures were mixed ahead of the historic policy meeting results scheduled for the release later in the New York session. The S&P 500 futures were up +0.19% despite a cap on gains at 4300 near-term resistance.

Nasdaq futures were down -0.05% as investors remain on the sidelines ahead of Fed directions to fight inflation headwinds. Critical areas to watch are 13500 resistance and 12800 support.

The Dow Jones futures rose +0.19% as bulls continue to defend the 33000 near-term support and bulls are capped by the 34000 psychological barrier.