Market Wrap – US stocks down on poor earnings 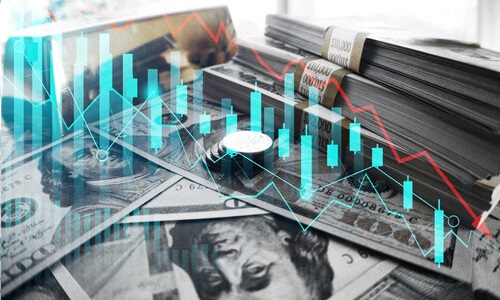 476
SHARES
15.2k
VIEWS
Share on FacebookShare on TwitterShare on WhatsApp

US stocks are down for again today due to poor earnings data during the US session. Notably, the Nasdaq is taking it on the chin again and is down for a third straight trading session.

Shares of Shopify are down 12% today and weighing very heavily on the Nasdaq index more broadly. Basically, the company sent a memo to employees today saying that roughly 1000 of them, or 10% of the company’s global workforce, would be laid off.

Shopify took the opportunity during the earnings call to also warn about slower consumer growth, this is a big reason why the company’s stock is trading down $5.60 or at $31.13.

Earnings-per-share from the fast-food chain beat estimates today, but revenues were lower than expectations. Food outlets have had to raise prices this year to deal with rising inflation.

We have also seen a downgrading of growth from the IMF which further dents sentiment, and also more weak housing data from the United States economy ahead of the FED meeting tomorrow.

Breaking down the International Monetary Fund news, they cuts2022 and 2023 global growth forecasts and says downside risks remain. They see 2022 growth at 3.2% vs 3.6% in April. 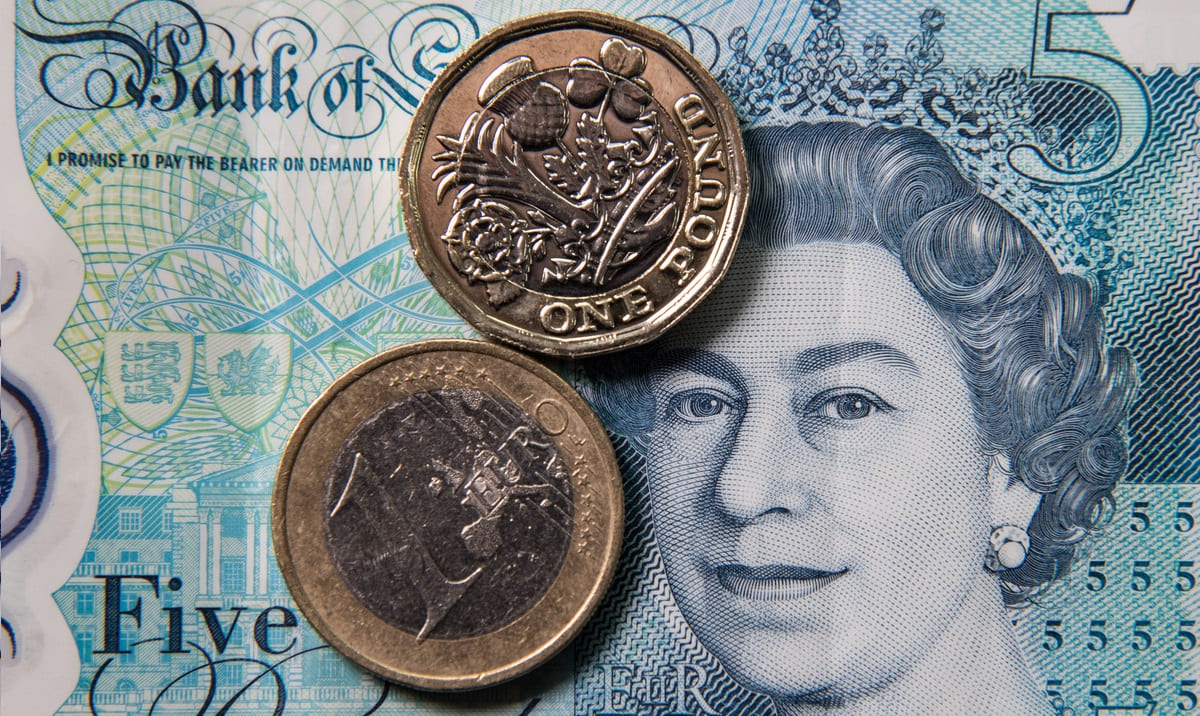