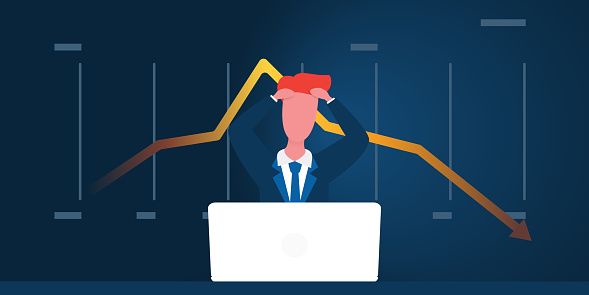 450
SHARES
15.4k
VIEWS
Share on FacebookShare on TwitterShare on WhatsApp

Markets have reacted by selling the US dollar index and buying stocks after the United States S&P Global services flash Purchasers Mangers Index for the month of August came in much worse than expected reading of 44.1 vs 49.2 expected.

US Services new orders in the United States contracted at the steepest pace for over two years. The market is now starting to pre-price ahead of Jackson Hole and it is probably worried that the next ISM Services reading could fall by a similar level.

The Senior Economist of S&P Global Market Intelligence noted that the “August flash PMI data signalled further disconcerting signs for the health of the US private sector. Demand conditions were dampened again, sparked by the impact of interest rate hikes and strong inflationary pressures on customer spending, which weighed on activity.”

Worryingly he added that “Gathering clouds spread across the private sector as services new orders returned to contractionary territory, mirroring the subdued demand conditions seen at their manufacturing counterparts. Excluding the period between March and May 2020, the fall in total output was the steepest seen since the series began nearly 13 years ago.”

As mentioned earlier the US dollar currency is getting hit hard over this bearish report, which has started cast fresh doubts over the service sector economy, which is supposedly the strong pillar of the United States economy.

The market reaction in US stock markets has seen all the major US averages, namely the Dow Jones Industrial Average, S&P 500, and the Nasdaq seeking out small gains.

Europe is a similar story after yesterday’s major drubbing over European energy fears. The gains in the European stock market are still weak as energy prices are once again notably higher today, with Natural Gas and Oil price significantly higher intraday.

The EURUSD pair has briefly moved above parity again after testing towards the 0.9900 support region. EU PMI data was not as bad as feared earlier today.

Nord Stream now says it won’t be carrying out the maintenance at the Portovaya offshore compressor station because it lies outside of the responsibility zone of Nord Stream.

Sterling has recovered after yesterday’s major hit yesterday. The reason sterling is recovering is probably because it was oversold, and the greenback is selling-off.

Gold is starting to recover higher. The move is driven by US dollar weakness and the fact that the July low was not broken. Silver is also having a better session. 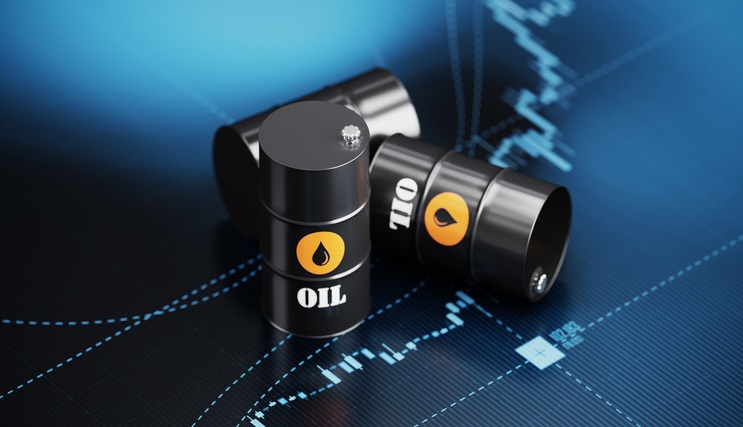