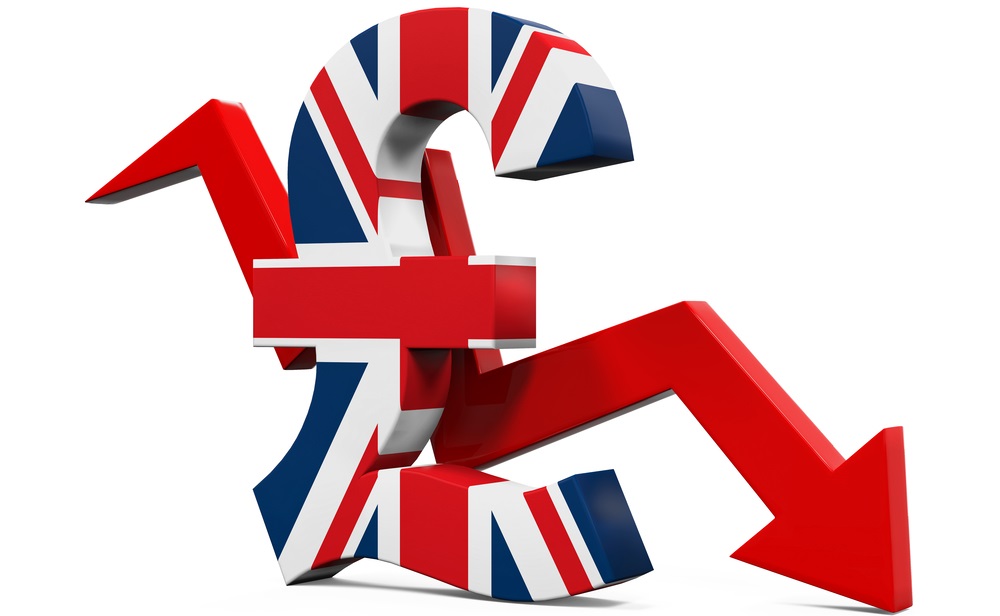 453
SHARES
15k
VIEWS
Share on FacebookShare on TwitterShare on WhatsApp

The sixth consecutive increase from the Bank of England failed to lift the British pound, despite the central bank raising UK borrowing costs to 1.75%, marking the first half-point hike since the bank was made independent from the British government in 1970.

Traders remained uncertain about the future prospects of the UK economy as the central bank simultaneously forecasted a long recession starting later this year and an even higher peak in inflation.

This spooked markets as the toxic economic combination, which would be difficult for the central bank to navigate at the best of times, let alone when it is increasingly being dragged into the political spotlight.

Accordingly, the bank now expects headline inflation to peak at 13.3% in October and to remain at elevated levels throughout much of 2023, before falling to its 2% target in 2025.

Bank of England Governor Bailey’s mention of September not being a guarantee for a 50-basis point rate hike also dragged the pound lower after the announcement.

Bailed also said that Core goods inflation lower than forecast, and he also said, “We don’t target the exchange rate, but we factor the impact on future inflation.” And “My concern isn’t about wage increase, but about high wage increases”.

Meanwhile, the dollar is mostly unchanged as the rest of the foreign exchange market is awaiting the US jobs report tomorrow. This is normal practice.

In the oil market both Crude and Brent continue to drop. The slump comes in the aftermath of yesterday’s OPEC+ decision to add 100k bpd. But the driver is data showing falling US gasoline demand.

Bank of America has come out with some research and proposed price cap on Russian oil. Elsewhere, as oil prices decline the USD/CAD pair is rising as the Canadian dollar is harmed by falling oil prices.