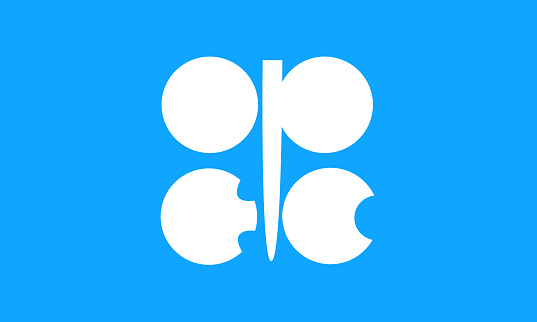 477
SHARES
15.1k
VIEWS
Share on FacebookShare on TwitterShare on WhatsApp

Today’s OPEC meeting did not disappoint after the leaders of all the major oil countries agreed to increase output in an attempt to lower oil prices and global inflation.

Most of the world’s oil-exporting countries finally agreed to a fractional increase in the output next month amid fears that a global recession will crimp demand.

The Organization of the Oil Exporting Countries and its allies, which even includes Russia, released a statement saying that it would produce an additional 100,000 barrels a day next month.

It should be noted that this was seen as one of the only real successes of the Biden Presidency. As it was the first OPEC meeting since US President Joe Biden visited Saudi Arabia last month.

President Biden seems to have negotiated a deal with Saudi Arabia prior to today’s meeting. The Kingdom of Saudi Arabia is the group’s biggest oil producer.

This year, the price of Brent crude hit a high of $139 a barrel. Brent is now trading at around $100.00 as traders fear a global recession and more output increases.

Possibly, the most interesting dynamic here is inflation. While today’s move is very small, it may help to lower the cost of oil. Also the notion that more increases are coming could tame oil prices.

With this in mind I think we could see the Fed paying real attention to energy prices. Any trend in the downward direction in energy prices could underpin a less aggressive Fed rate cycle.

In terms of outside the energy sector, the market has generally reacted positively. Stocks are moving higher, while the US dollar is moving lower since the news broke.

MIDDAY BRIEF – Markets remain on the edge of Risk