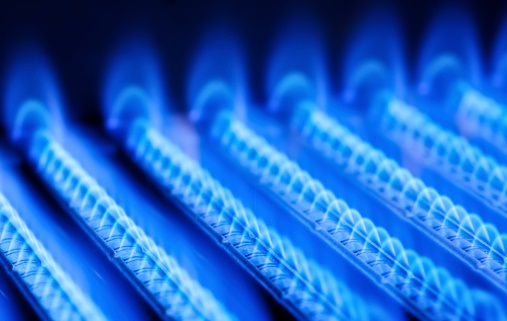 The euro currency has come back under pressure after European Natural Gas price hit a record high today of nearly 300 euros. It should be noted that anything above 150 euros is terribly expenses for European countries who important Natural Gas.

This week Natural Gas prices started to rise after Russia’s Gazprom said it would shut down the Nord Stream 1 pipeline for three days starting at the end of the month.

Today’s major rise in Natural Gas prices is bad news for Europe. High demand for fuel and limited supply is also propping up natural gas prices for buyers in Asia, and to some extent in North America.

Natural Gas and energy prices have also been pushed up by increased energy use during heat waves, demand from Europe as countries try to stock up for winter and lagging production.

Other factors are driving that part of the energy market include fears over further aggressive action from Russian in the Ukraine over the coming days and worsening relations between Russia and its European neighbours.

If Natural Gas remains at these unusually high prices then European businesses could also take a hit as high energy bills weigh on demand for goods and drive up business costs.

Europe is known to slowdown in the latter end of the year due the poor weather and slower demand. Although December and January do have a seasonal pick-up for the Christmas and New year sales period.

Natural gas prices in Europe are almost ten times higher that at this time last year. This really underscores the problem the trading block faces in terms of inflation.

Oil prices could also remain volatile in the coming months, placing further strain on the energy sector. The Saudi Arabian Energy Minister Prince Abdulaziz bin Salman said this week that “extreme” volatility in markets is disconnected from fundamentals, and that OPEC and its allies could be forced to cut production as a result. 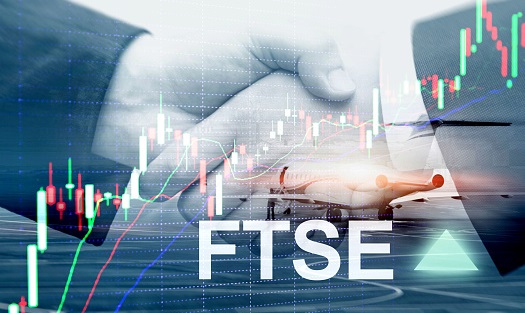