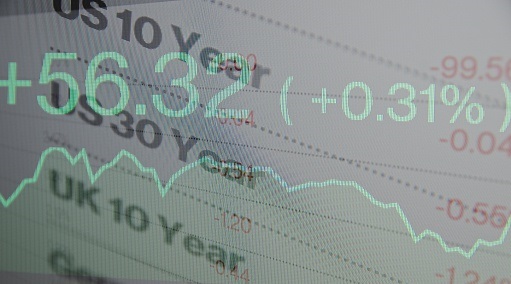 478
SHARES
15.5k
VIEWS
Share on FacebookShare on TwitterShare on WhatsApp

The British pound continued to lose ground today against most major currencies except the Japanese yen as the UK bond market remained exceptionally turbulent.

The UK government bond markets were once again tested this Friday, as investors responded to the prospect of a U-turn from Prime Minister Liz Truss on the fiscal plans that sent gilts into a tailspin last month.

An early move higher quickly eroded, following the news that Truss had sacked chancellor Kwasi Kwarteng, as markets waited to see how far the government will row back on its plan for £43bn of unfunded tax cuts.

UK100 bulls evaporated, following yesterday’s ramp higher and one-day reversal of some magnitude. The FTSE100 was down 150 points from yesterday’s highs.

The 30-year gilt yield fell as much as 0.25 percentage points before rebounding to trade little changed on the day at 4.51 per cent. Earlier this week long-term borrowing costs had climbed above 5 per cent, reaching levels that had prompted the Bank of England to launch its emergency bond-buying programme on September 28.

Traders and investors said bond markets have been buoyed in recent days by the prospect that the government’s broader economic strategy of borrowing in a bid to boost growth at a time of high inflation had been discredited.

Aside from GILTS, the may markets focus was USA data. The University of Michigan consumer sentiment for the US rose to 59.8 in September of 2022, the highest in six months, up from 58.6 in the previous month and above market expectations of 59, a preliminary estimate showed.

The current economic conditions index rose to 65.3 from 59.7 while the expectations gauge fell to 56.2 from 58. The median expected year-ahead inflation rate rose to 5.1% from 4.7%, with increases reported across age, income, and education.

Continued uncertainty over the future trajectory of prices, economies, and financial markets around the world indicate a bumpy road ahead for consumers. 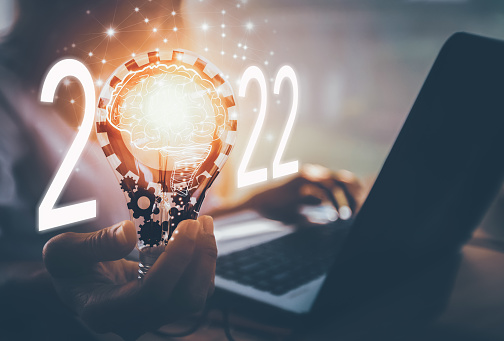 Morning Brief - The Week Ahead