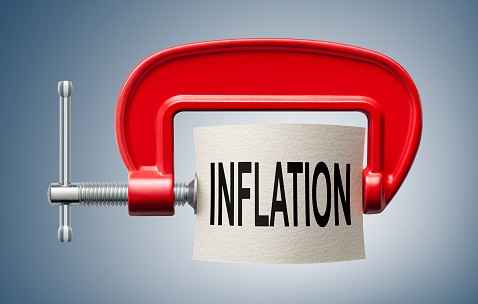 417
SHARES
14.6k
VIEWS
Share on FacebookShare on TwitterShare on WhatsApp

The US dollar has fallen broadly during the US trading session after the US PPI number came in much softer than expected. The Nasdaq has also risen to a new monthly trading high.

A real eye catcher was the monthly PPI number, which came in at -0.5% against market expectations of +0.2%. It should be noted that the prior reading was +0.2%.

The Producer Price Index declined to 9.8% on a yearly basis in July from 11.3% in June, the US Bureau of Labour Statistics revealed on Thursday. This headline number came in lower than the market expectation of 10.4%.

The annual Core PPI fell to 7.6% from 8.2%, matching the market expectation. On a monthly basis, the Core PPI fell by 0.5% following June’s 1% increase.

Markets acted accordingly as Wednesday’s CPI number also came in weaker than expected. With both CPI and PPI numbers falling it set about a clear trend in the markets mind that “peak inflation” has happened.

In general, market reaction has seen a resumption of the post-Fed trade, which is the US dollar coming under renewed selling pressure, and equity markets moving higher.

Looking at US indices, the Dow industrial average is trading up over 200 points, while the S&P index is up over 0.50%. The Nasdaq is also closing in on the 13,500 level.

The EURUSD pair has clawed back all of its recent post CPI losses and is tackling its 50-day moving average. Bulls have the upper hand above the 1.0290 pivot.

Notably the US dollar has fallen to its lowest trading level since June 9th and has broken its 200-day moving average. Rising oil prices and the weaker US dollar are helping this trade.

In the bond market, US yields are mixed with the shorter end lower and the longer end higher. It should be noted that he US treasury will auction off 30-year bonds later today.

The yellow metal has not lifted after the PPI report. Gold is currently struggling with the $1,800 level and is generally looking past intraday US dollar weakness.

Earnings season in the United States is in full swing and Disney shares are trading at $121.12. That’s up $8.73 or 7.68% after stronger than expected earnings and streaming subscriber data. 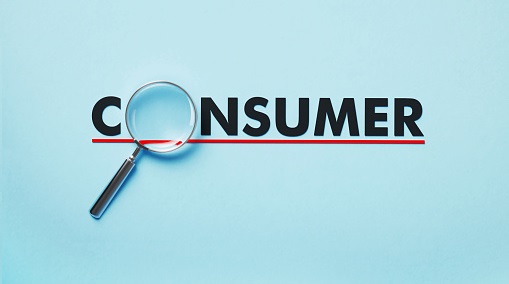