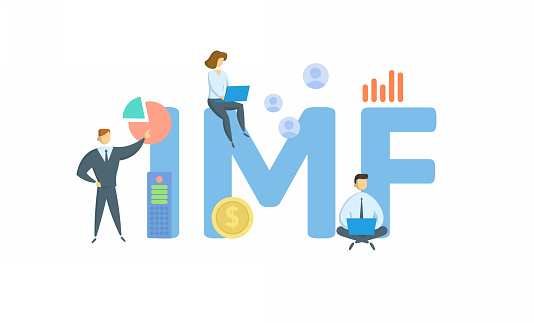 429
SHARES
14.8k
VIEWS
Share on FacebookShare on TwitterShare on WhatsApp

Markets in Europe looked past the news that the IMF is seeing a major slowdown in growth in the number economy of Germany, namely Germany.

The International Monetary Fund stated that they see German growth or GDP growth to be more specific falling to 1.2 percent from 2.0 percent previously.

In reality the revision is coming due to the energy crisis that is about to loom large over the German economy and also most other parts of Europe.

With this in mind, many organizations are bracing for a rapid slowdown in growth and looking ahead to what is likely to be a bleak period for European growth.

Additionally, the IMF is also seeing the slowdown last for some time. The International Monetary Fund stated that growth will be falling to just 0.8 percent in 2023.

It should be noted that the revision for 2023 is more than half than what was previously forecast. The previous projection for 2023 was set at 2.1 percent.

In terms of inflation projections the IMF said that they see inflation at 7.7 percent in 2022 in Germany. Please do be aware that the ECB had a mandate to keep inflation below or around 2 percent.

Looking ahead to 2023 the IMF are more bullish and suggest that inflation will rise 4.8 percent, which is still higher than their previous forecast of 3.5%.

The euro currency has been hit by this report as the DXY looks to find some strength. In general the greenback has been able to find buyers during the US session.

Today’s main numbers from the US were of course housing. US Existing Housing data declined by 5.4 percent, which was not unexpected.

Inventory increased to 3.0 from the previous month, which would certainly suggest that there is a slowdown in buying. The median price of a home also rose to $416,000.

These numbers represent the closings, which were likely contracts signed in April or May. So this is a lagging indicator for housing. Recent data could be much worse.