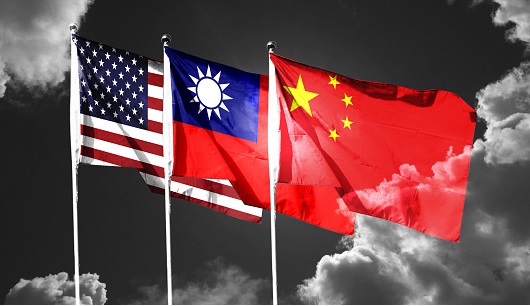 465
SHARES
14.5k
VIEWS
Share on FacebookShare on TwitterShare on WhatsApp

Investors are breathing easier during the US session Nancy Pelosi`s visit to Taiwan did not end in bloodshed. We are seeing US stocks moving higher in response.

Risks still remain on the table after China’s army announced it will conduct important military exercises and training activities including live-fire drills in six regions surrounding the Taiwan island from Thursday to Sunday.

Traders’ minds probably go back to February when Russia said it was conducting military drills in Belarus. Those were ultimately far more than exercises and the start of the Ukraine war.

Despite the recovering in broader market sentiment there is still a chance that risk-on trade may not be fully on the table as we seeing Chinese military Tweeting some aggressive comments.

The Tweet from the Chinese military read “This is not just a demonstration, but an actual exercise to liberate Taiwan. Pelosi’s visit is bound to speed up China’s unification.”

Aside from the Taiwan news the US session also saw some Feds speak ahead of Friday’s non-farm payrolls job report, which is likely to be a big market mover.

The Chicago Fed member Evans said that “50 basis points is reasonable, 75 bps is ok, I doubt 100 bps is called for”. He also commented that “he’s hopeful they can do 50 bps in Sept end then continue with 25 bps hikes until the beginning of Q2 2023.”

He also commented that “There’s still a reasonable expectation that tightening into next year will lead to a restrictive setting but allow for reasonably strong labour market.

For me, the most interesting other statements were “We need to start getting less-ugly inflation reports soon.” And “I have downgraded my economic growth projections somewhat for this year, probably looking at 1% or lower”. And “I think unemployment will stay below 4% this year.”

In terms of the moves in the US dollar we are seeing a bout of weakness in the majors against the greenback after recent stellar price gains in the euro and sterling.

Gold is largely holding its own today, although minor red can be seen in the precious metals space. Copper prices naturally do not like the news about Taiwan. 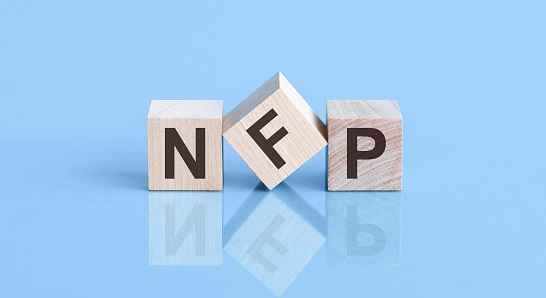