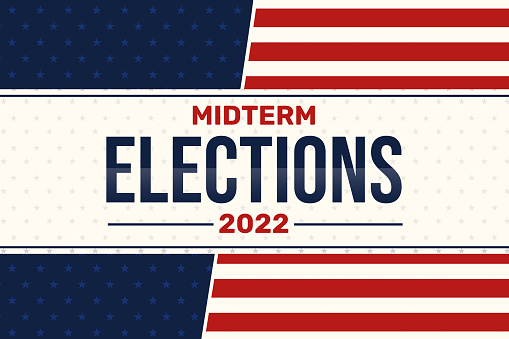 436
SHARES
15k
VIEWS
Share on FacebookShare on TwitterShare on WhatsApp

Markets are in limbo ahead of the midterms elections, with the trading action very dull until the polling results are known later on during the earlier hours of the morning.

Now could be a great time to see how the major banks are feeling about the implications that the outcome of the elections could have on asset classes.

Economists at DBS Bank are vigilant on downside risks in the US Dollar. The US midterm elections on Tuesday could hit the greenback if the Democrats lose control of one or two houses of Congress.

DBS Bank noted that “The US mid-term elections on 8 November should be negative for the USD if the Democrats lose control of one or two houses of Congress.

Moreover, they state that “The Republicans will push for spending cuts in Social Security and Medicare in exchange for increasing or suspending the debt ceiling limit. The Biden administration warned that failure to do so would lead to a US debt default.”

Only policy and the US dollar they also note that! Although the US economy exited its technical recession in 3Q22, it should languish in 2023 on restrictive money policy”.

And they foresee that “with less support from fiscal spending. Against this background, the greenback is considered expensive on a real effective exchange rate basis, not just the spot.”

On the greenback the bank says, “We expect the US dollar index and its components to struggle with their central banks between tightening too little to control inflation or overtightening that increases recession risks.”

HSBC also discuss policy and US dollar implications. They note “The Fed has lifted rates by 375 bps since March 2022 and signalled more rate hikes. We now expect two more 50 bps rate hikes, taking the federal funds target range up to 4.75-5.00%. We also acknowledge an upside risk to the policy rate amid the likely elevated US core inflation into next year, while the Fed is unlikely to deliver any rate cuts in 2023 or 2024.”

“We continue to believe the USD still has some upside into year-end, based on the three drivers of progressively hawkish Fed policy, slowing global growth, and risk aversion. Nonetheless, this path remains data-dependent and so this USD bounce will likely need inflation readings sufficient to warrant additional Fed hikes, while data that sustain concerns about recession risks may trigger risk aversion, benefitting the ‘safe haven’ USD.”

Midday Brief – Investors cling to gains ahead of US Midterm elections 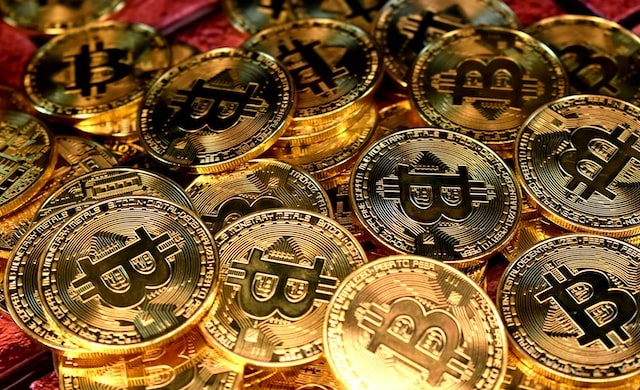