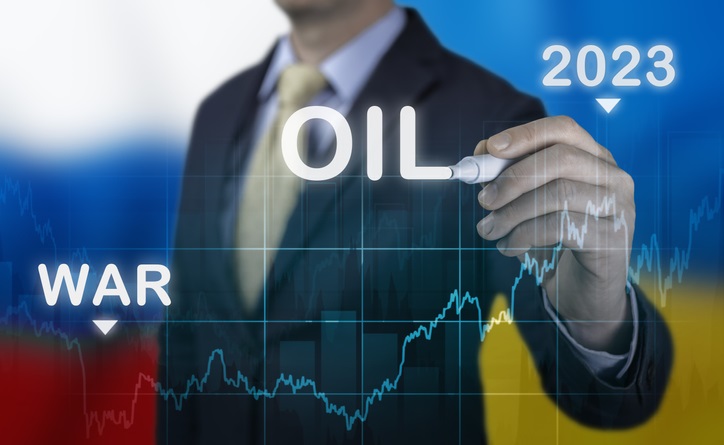 445
SHARES
14.9k
VIEWS
Share on FacebookShare on TwitterShare on WhatsApp

The move lower in stocks underscores a widespread belief in markets that Russia is going to use natural gas as a key tool to achieve its aims in Ukraine, which is a major looming problem for Europe.

Also, the EURUSD pair moved lower on the news. This is a development that all FX traders are waiting to happen because the euro currency is very sensitive to German news.

Analysts are expecting expect that cutting the pipeline from about 25% to 20% of capacity it means Germany will not have enough gas to supply its country this winter without cutting back demand.

It should be noted that market experts now say it will mean politicians in Germany will have to invoke emergency programs that currently put the burden on the industry to cut back on energy usage.

This could place further pressure on the German economy, and also German stocks. With this in mind the German DAX is vulnerable to further losses and a potential continuation of this year’s down trend.

Earlier today Greece said it will not be taking part in the EU’s proposal to cut natural gas use by 15% and now the Italgas CEO said there is no need in Italy to apply the target. He said the upcoming winter will not be ‘so critical’ for Italy.

Based on this information he leaders in Germany may be regretting by squeezing the Italian budget for years on budget deficits of 2.3% of GDP rather than 2.1% because it looks like payback time.

Week Ahead: Fed, US GDP, Eurozone CPI & Earnings In Focus

Week Ahead: Fed, US GDP, Eurozone CPI & Earnings In Focus