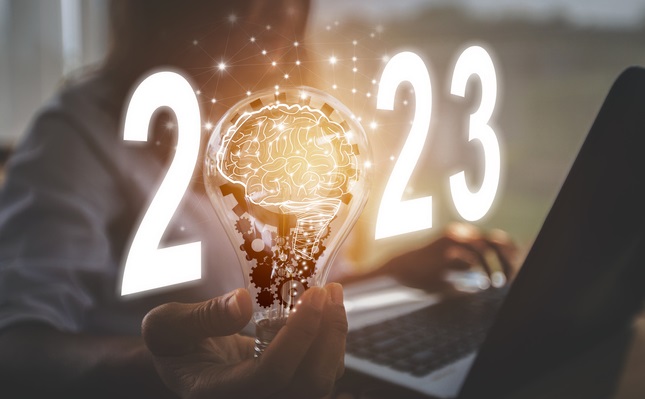 459
SHARES
17.3k
VIEWS
Share on FacebookShare on TwitterShare on WhatsApp

Sentiment towards a number of currency pairs is changing, following last week’s major running for the buck on the FX market. Now is a great time to check out some of the most extreme sentiment traders who look for contrarian trading signals via sentiment readings.

According to the ActivTrader Market Sentiment tool continues to show a large majority of traders are still bearish towards the EURUSD, a sit starts to move away from the highs of the year.

The ActivTrader Market Sentiment tool shows that only 37 percent of traders are expecting more upside in the single currency This is actually a welcome increase from the previous trading week.

The ActivTrader market sentiment tool shows that 94 of traders are bullish towards the buck as it starts to recover in early week trading after a death cross got into swing last week.

The sentiment bias certainly alludes to more downside trading, however, it is important to state that 94 percent bullish sentiment is reaching extreme levels and an unwinding may happen soon.

I think we also have to consider that the USD is probably oversold and that traders become too bearish. Retail could be right on this occasion.

Market sentiment towards the USDJPY has seen a huge change since last week as the risk sensitive pair falls below the 129.00 level.

The ActivTrader market sentiment tool showing that 91 percent of traders currently bullish towards the USDJPY currency pair right now, which is a huge worry for a continuation of more losses.

I think it is worth noting that sentiment was basically neutral last Friday, and a huge flip in sentiment has happened which strongly suggests more losses are coming. 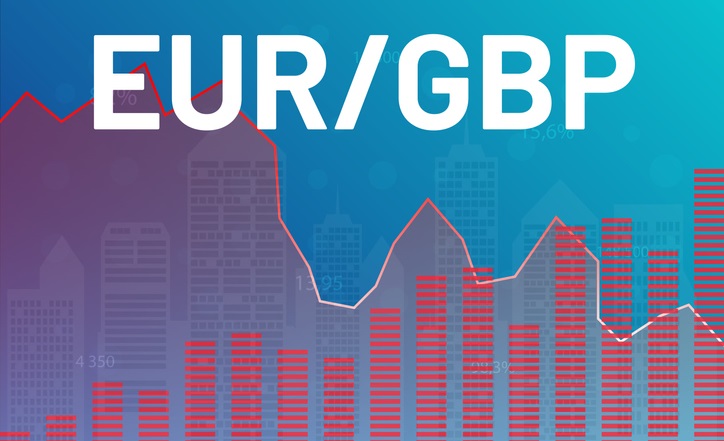