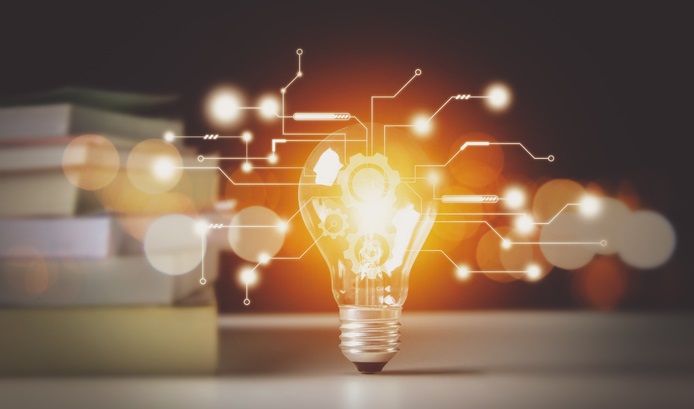 325
SHARES
15.7k
VIEWS
Share on FacebookShare on TwitterShare on WhatsApp

Sentiment towards numbers of euro related pairs is important as the single currency starts to break out. Now is a great time to check out some of the most extreme sentiment traders look for contrarian trading signals via sentiment readings.

According to the ActivTrader Market Sentiment tool a large majority of traders are still bearish towards the EURUSD pair as it continues to trade towards the 1.0700 resistance level.

The ActivTrader Market Sentiment tool shows that only 22 percent of traders are expecting more upside in the most widely traded currency pair. This is a large increase since the previous trading week.

It should be noted that sentiment is very crucial for the EURUSD as we typically look to fade extreme sentiment biases in the currency market.

The ActivTrader market sentiment tool shows that only 12 percent of traders are bullish towards the EURGBP as it continues to race higher as the UK currency slumps broadly.

The sentiment bias certainly alludes to more upside trading, however, it is important to state that bearish sentiment has increased by around 18 percent since last week.

I think we are about to see more gains in the EURUSD as traders are caught being extremely short and extremely bearish into the new year.

Market sentiment towards the EURJPY is very bearish, but fairly is neutral right now compared to other euro crosses, which have a much higher bearish sentiment reading.

The ActivTrader market sentiment tool showing that only 39 percent of traders currently bullish towards the widely traded cross pair which features the euro and the yen.

I think it is worth noting that this sentiment reading alludes to more gains ahead and leaves further scope for upside as sentiment can run to much higher bearish levels.

Market Wrap – Stocks sell off into the weekend 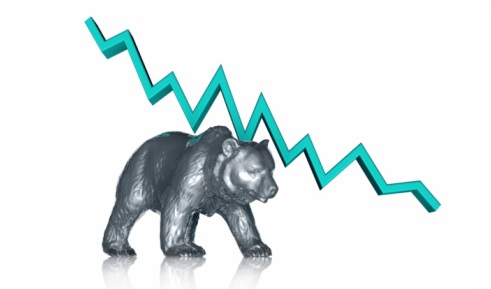 Market Wrap - Stocks sell off into the weekend