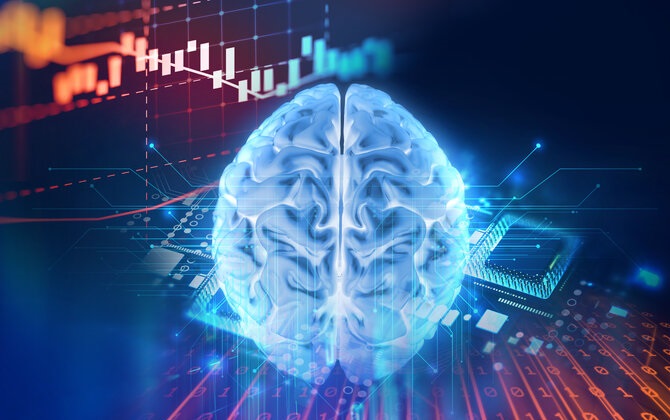 455
SHARES
17k
VIEWS
Share on FacebookShare on TwitterShare on WhatsApp

Sentiment towards a number of currency pairs is changing as we approach the Christmas holiday period. Now is a great time to check out some of the most extreme sentiment traders look for contrarian trading signals via sentiment readings.

According to the ActivTrader Market Sentiment tool a large amount of traders are still bearish towards the EURUSD despite the recent run above the level.

The ActivTrader Market Sentiment tool shows that only 25 percent of traders are expecting more upside in the single currency This is another large increase since the previous trading week.

The ActivTrader market sentiment tool shows that 56 percent of traders are bullish towards the GBPUSD as it continues to crash lower.

The sentiment bias certainly alludes to a reversal in downside trading, however, it is important to state that the bearish trend remains strong still.

I think we also have to consider that the GBPUSD pair is also being weakened by cross flows from the EURGBP pair, which is clearly harming the upside in the British pound.

Market sentiment towards the AUDUSD pair is getting more bullish, which is a bad sign for buyers as one-sided sentiment skews tends to mean the opposite in terms of what traders are expecting.

The ActivTrader market sentiment tool showing that some 61 percent of traders currently bullish towards the AUDUSD currency pair right now. 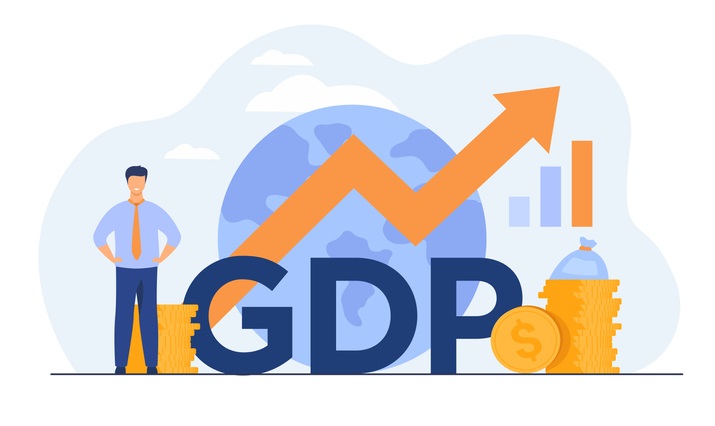