by Nathan Batchelor
in Sem categoria
0 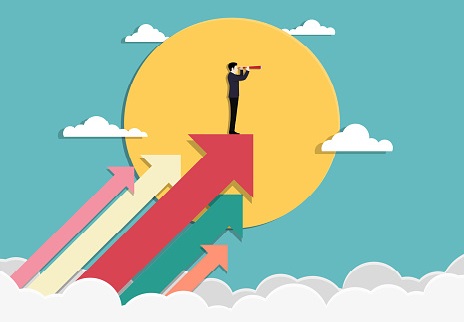 438
SHARES
15.6k
VIEWS
Share on FacebookShare on TwitterShare on WhatsApp

Sentiment towards major currencies is extremely important as stocks continue to take a battering across Europe as the economy continues to worsen. Now is a great time to check out how traders feel about some of the commodity-related currencies, as they look for contrarian trading signals via sentiment readings.

The trading sentiment is most effective when retail traders are running counter-trend, meaning that they are heavily leaning against established market trends and in increasingly large numbers. Additionally, once big sentiment skews build it can be a powerful sign that the retail crowd is being too one-sided.

I will now look at some of the strongest sentiment biases amongst the retail crowd right now. Some of the sentiment skews suggest that current price trends in FX, stocks, and precious metals are breaking points and big moves may be nearing.

According to the ActivTrader Market Sentiment tool, the majority of traders are still very bullish towards the CAC40, which comes as a surprise considering the terrible financial situation across Europe.

The ActivTrader Market Sentiment tool shows that 59 percent of traders are expecting more upside in the CAC40. Given that the bullish bias is extreme it is possible we will soon see a bearish correction.

It should be noted that sentiment towards European stocks is strangely positive across the board right now.

The ActivTrader market sentiment tool shows that 61 percent of traders are bullish towards the leading stock index in Germany, despite the index crashing towards the worst levels of the year.

The recent strong CPI numbers in Europe and shutting down of the Nord Stream pipeline are likely to play havoc to the German economy, which is Europe’s largest.

I think we are not yet at the end of the down move in the long to medium-term horizon given the state of the global economy. With this in mind, we should probably expect more losses in this GER40.

Market sentiment is still very bullish towards the GER40, which is very surprising if we consider that the UK economy is under tremendous pressure and the domestic bond market is jittery.

The ActivTrader market sentiment tool shows that some 64 percent of traders currently bullish towards the UK100 which is probably means that retail is starting to experience more pain ahead.

I think it is worth noting that the sentiment bias is not yet overstretched, which certainly makes me suspicious that we might need to see more UK100 losses ahead. 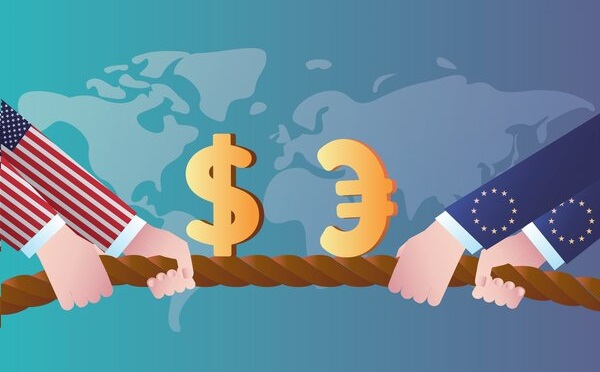