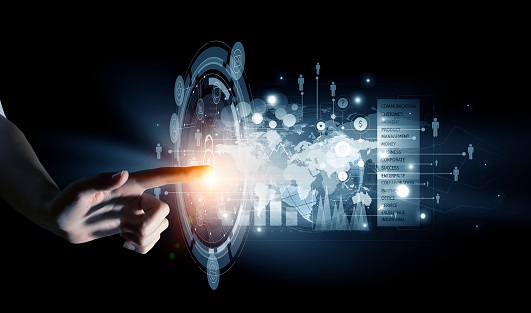 475
SHARES
15.6k
VIEWS
Share on FacebookShare on TwitterShare on WhatsApp

Sentiment towards a number of major currencies is starting to change after a notable breakout in the US dollar index last week, following last week’s huge bullish reverse in the buck. Now is a great time to check out how traders feel about some of the major three metals, as they look for contrarian trading signals via sentiment readings.

According to the ActivTrader Market Sentiment tool the majority of traders are still bullish towards the EURUSD pair despite the recent crash and burn below parity, and then to a fresh 2022 low.

The ActivTrader Market Sentiment tool shows that 70 percent of traders are expecting more upside in this heavily traded currency pair. Given that the bullish bias is growing I think we could well see more losses this week.

Should we see bullish sentiment increasing we could reasonably expect to see the 0.9900 support level tested, at a very minimum.

The ActivTrader market sentiment tool shows that 72 percent of traders are bullish towards the British pound against the US dollar and the sentiment bias towards this particular currency is actually getting more bullish.

The large one-way sentiment bias, which often happens when retail is too one-sided causes price moves to accelerate in one direction, such as we saw last week when GBPUSD touched its lowest level of 2022 so far.

It should be noted that the fundamentals of the UK economy look bleak, so being long sterling is also very risky in this type of environment.

Market sentiment is still very bearish towards the USDJPY pair, following last week’s big upside move towards the best levels of the year as the greenback started to breakout higher.

The ActivTrader market sentiment tool showing that some 84 percent of traders currently bearish towards the USDJPY, which is probably pointing to a continuation of upside gains this week.

I think it is worth noting that the sentiment bias for the USDJPY pair is alluding to a potential test back towards the yearly highs for USDJPY. 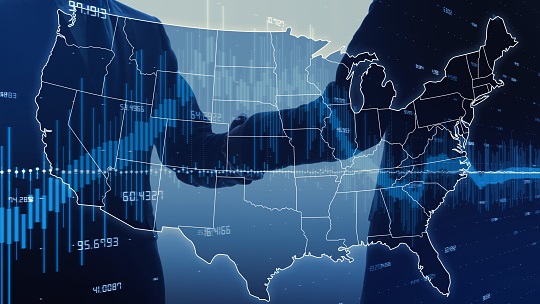