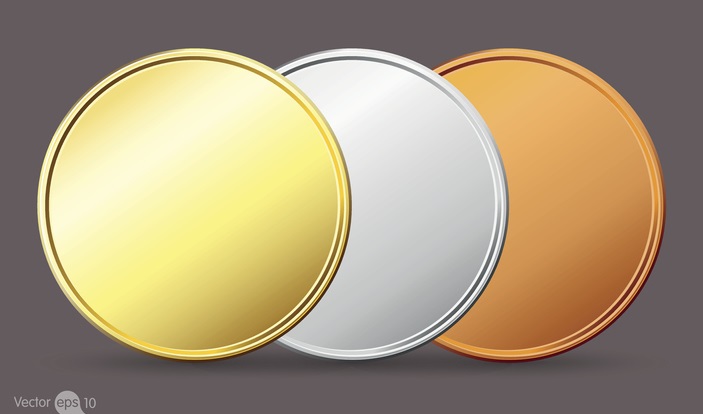 426
SHARES
13.4k
VIEWS
Share on FacebookShare on TwitterShare on WhatsApp

Sentiment towards a number of metals is exceptionally bullish, despite metals such as copper and silver falling to fresh multi-year trading lows last week. Now is a great time to check out how traders feel about some of the major indices, as they look for contrarian trading signals via sentiment readings.

According to the ActivTrader Market Sentiment tool the majority of traders are still extremely bullish towards the GBPJPY pair, which comes as a surprise considering the recent crash below $400.00

The ActivTrader Market Sentiment tool shows that 73 percent of traders are expecting more upside in the red metal. Given the bullish bias, sentiment is basically warning to stay in the short side trade.

It should be noted that sentiment has I think that retail traders remain trapped in longs, and with this in mind copper prices can head substantially lower.

The ActivTrader market sentiment tool shows that 90 percent of traders are bullish towards the shiny metal This constant one theme over recent months has been warning of more losses ahead.

Silver tracks gold and the economy very closely, so it is really a no brainer that with both gold and copper price falling, then trades will start to sell silver.

I think we are not yet at the end of the down move in silver given the current sentiment metrics. Traders probably need to turn bearish before we see the next major up move in silver prices.

The ActivTrader market sentiment tool showing that some 61 percent of traders currently bullish towards the yellow metal, meaning that retail is now bullish, but not by a troubling amount.

I think that the current sentiment skew is not very concerning, especially if we consider that the other sentiment readings in other metals. This provides some hope for gold ahead.

Gold Technical Analysis – $1,790 Is The Level To Watch 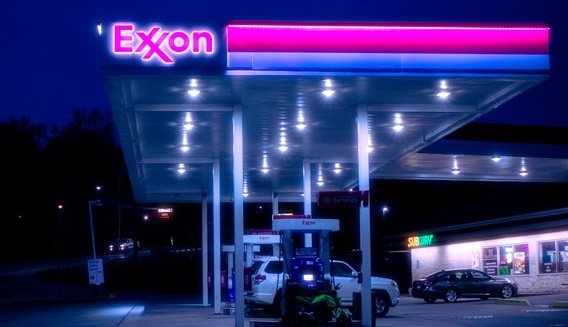