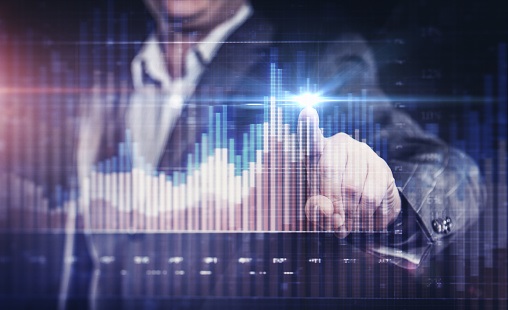 465
SHARES
13.4k
VIEWS
Share on FacebookShare on TwitterShare on WhatsApp

Sentiment towards a number of Japanese yen related pairs is rapidly changing as the Japanese currency comes under pressure due to its diverging monetary policy with other global central banks. Now is a great time to check out how traders feel about some of the major indices, as they look for contrarian trading signals via sentiment readings.

According to the ActivTrader Market Sentiment tool the majority of traders are very bearish towards the EURJPY pair, despite the latest price breakout above the 140.00 resistance level.

The ActivTrader Market Sentiment tool shows that 72 percent of traders are expecting more downside in the EURJPY pair. Given the bearish bias, sentiment is basically warning that more upside is coming.

It should be noted that sentiment has actually moved lower lately. I think that retail traders are probably very wrong about the direction of the EURPY pair, and they are undergoing a severe period of pain right now.

The ActivTrader market sentiment tool shows that 85 percent of traders are bearish towards the USDJPY pair. This is surprising given that the USDJPY pair is not actively approaching the 135.00 benchmark levels.

Traders are increasingly expecting more losses, which I tend to not agree with. Given that the Japanese central bank is enforcing QE while the Fed is hiking, I think more upsides should be expected.

I think the Fed are probably going to be in aggressive rate hike mode all year, and we could see the USDJPY pair surging by more ten percent on the back of this.

Market sentiment towards the GBPJPY pair is still very bearish, which is not very surprising given that the USDJPY pair is surging and GBPJPY is now well above the 160.00 level.

The ActivTrades market sentiment tool showing that some 724percent of traders currently bearish towards the GBPJPY pair, meaning that retail is very convinced that the GBPJPY pair is heading lower.

I think that the current sentiment skew is concerning, especially if we consider that the Bank of Japan and the Bank of England are likely going to further diverge on central bank policy this week.

Gold may drop below $1800 after FOMC decision 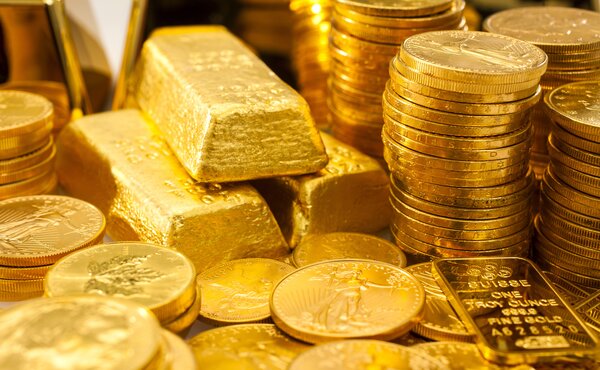