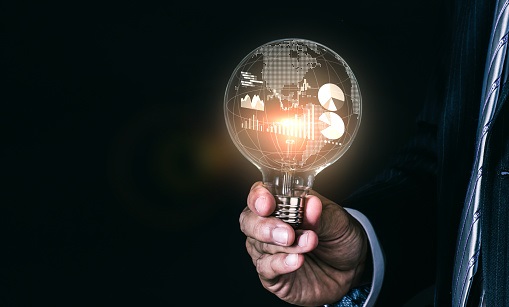 364
SHARES
9.5k
VIEWS
Share on FacebookShare on TwitterShare on WhatsApp

Sentiment towards a number of key trading instruments is seeing a dramatic shift as the US dollar index goes into hyperdrive and European indices start to move into price discovery amidst fresh all-time highs in local stocks.

I will now look at some the strongest sentiment bias amongst the retail crowd right now as the US dollar index cracks the 96.00 resistance handle and stocks hit fresh record all-time trading highs.

According to the ActivTrader Market Sentiment tool traders remain worryingly long towards the Crude Oil, despite oil prices dropping by around $3.00 since the start of the week, as crude tests the $79.00 level.

If we start to see stocks in the United States correcting lower then oil prices are likely to suffer further. We should also consider the effect that tapering is having on asset price across the globe right now.

The ActivTrader market sentiment tool shows that traders are 81 percent of traders are bullish towards the EURUSD pair, despite its huge 400-point price drop over the last three trading weeks.

Traders could actually be correct about the EURUSD pair long-term, however, retail traders are not known for having deep pockets, and they also do not have the near or medium-term the fundamentals on their side.

While we see sentiment this extremely bullish sentiment we need to consider that the short squeeze could just be warming up, and it could be a warning sign that now is now the time to attempt longs.

Market sentiment towards the Ger30 or the German DAX is extremely bearish at the moment, which is strange considering that the leading German index is hitting new record trading highs on a daily basis.

The ActivTrader market sentiment tool showing that some 72 percent of traders currently bearish towards the index, despite the index remaining rock solid above the 16,000-support level.

Traders need to consider that the ECB are amongst the most dovish central bank, so traders should be mindful that European stocks may be benefitting from a fresh inflow from capital due to the shift from US to EU stocks. 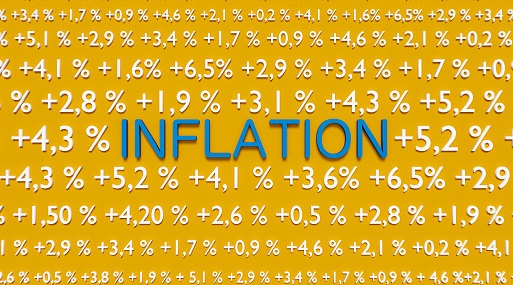