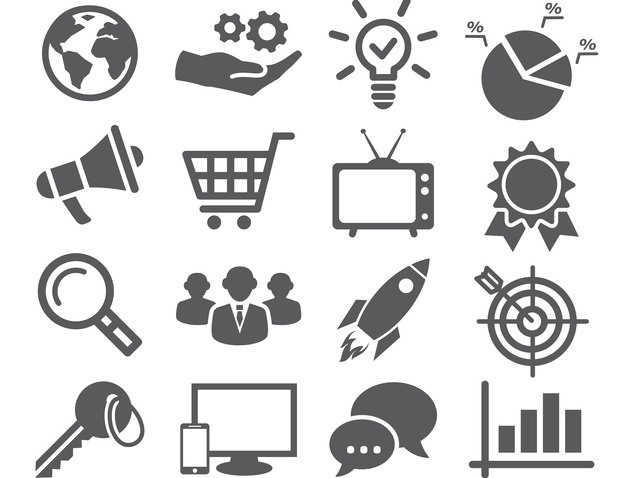 252
SHARES
7.4k
VIEWS
Share on FacebookShare on TwitterShare on WhatsApp

Today has marked a new low for the US Dollar following on from the FOMC minutes last night. Equity prices and commodity prices were big gainers as were the Pound and Euro currencies. The US Dollar index (DXY) at the time of writing is trading at a 2.5 year low and the USDJPY has fallen to 9 months low.

Australian data this morning was the catalyst for the bullish rise of the Aussie and Kiwi currencies as Australia reported positive changes in employment for the month of November and a marked decrease in the Unemployment rate at 6.8% beating analysts’ predictions of an unchanged 7.0%. The AUDUSD touched 0.76394 which is the highest level since July 2018.

Also, this morning, the Swiss National Bank (SNB) left their interest rates unchanged and this strengthened the Swissy against the Dollar (USDCHF) but was unable to make any bullish moves on any of the other major currencies.

The Bank of England (BOE) was potentially the biggest news of the day, but they also left their rates at 0.1% with a 9-0 vote from the Monetary Policy Committee (MPC). Cable made a high into the news but then traders sold off for an hour in a buy the rumour sell the news fashion. GBPUSD currently trades around the week’s high and looks set to finish this week very bullish.

The bullishness in Cable is more likely due to the collapse of the US Dollar as Brexit talks are not likely to be concluded by the end of this week; with Michael Gove coming out saying “a deal is less than 50% likely”. Though looking around the rest of the markets, Sterling is strong against all majors crosses today, so maybe there is some possibility for good about to happen with regards to UK trade negotiations.

In the US session, we have had the US jobless claims, which disappointed and added to the US Dollar weakness. Jobless claims came in +23k totalling 885k for the previous week. California was the biggest addition to the jobless claims, with an increase of 48k.

Mitch McConnell said that the senators are likely to have to work over the weekend if they are to have a chance at passing the relief and stimulus bills before Christmas. Donald Trump came onto Twitter to say that he would veto the Defence Bill:

“I will Veto the Defence Bill, which will make China very unhappy. They love it. Must have Section 230 termination, protect our National Monuments, and allow for removal of military from far away, and very unappreciative, lands. Thank you!” 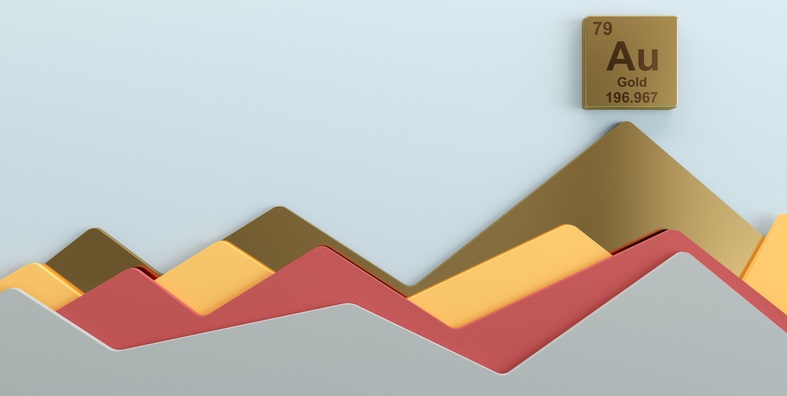