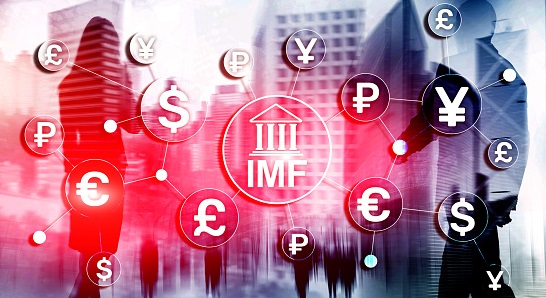 408
SHARES
12.5k
VIEWS
Share on FacebookShare on TwitterShare on WhatsApp

Investors opened with a bid on the Euro as ECB members turned the sentiment toward a hawkish outlook. The bullish momentum was strong early European session post-Eurozone Inflation data despite CPI figures slightly missing the forecast. The French Presidential Debate between Incumbent President Emmanuel Macron and Marie Le Pen on Wednesday set a tone for the 24 April final election.

Central bankers for BOE, ECB, Fed, and BoC will be speaking today during the IMF and World Bank meetings. Bank of England governor Bailey will speak at Peterson Institute later in the New York session. Federal Reserve Bank Chair Powell and President Lagarde will be speaking at the same time at 1700GMT. The Bank of Canada governor Macklem will be speaking at 2300 GMT.

EURAUD soared by +0.67% early European session from 1.4557 weekly low as Euro gets a boost from hawkish sentiments by ECB members. The optimism of an ECB rate hike by July has sent the EURAUD soaring to a weekly high at 1.4688. A break above that area may see the bulls targeting the 1.48000 near-term psychological resistance.

EURJPY rallied early Thursday by +0.68% after breaching above 137.567, a 4-year high making a fresh weekly high at 140.00. The pair may trade higher towards 141.00, however, a failure to break above the 140.00 psychological barrier may see the pair revisiting 1.3756 broken resistance. Investors eye the speech by ECB President Lagarde in the New York session.

USDCHF edged lower by -0.28% early European session after failing to break above a 0.9350 barrier. The USDCHF currently has a bearish outlook as bears break below critical support at 0.9300 which coincides with a 50-day moving average. The pair may drop towards 0.9200 if bulls fail to reclaim the 0.9300 area in the near term. Investors focus on Initial Jobless claims, Philly Fed Manufacturing Index, and President Biden’s update on Russia and Ukraine later in the New York session.

European equities opened higher post-strong earnings on Wednesday. The CAC40 extended gains by +1.70% as bulls climbed towards a 2-months high at 6800. The upside moment will need to break above that near-term barrier to reinforce the bullish outlook. The French presidential election on the 24th of April remains critical to the direction of the index.

US Equities futures opened higher as Treasury yields continue to trade lower. The Nasdaq futures parred Wednesday’s losses rising by +0.70% as 14000 immediate support holds in the near term. S&P 500 futures were up by +0.77% pre-US bell as bulls attempt to break the 14300, weekly high. The Dow Jones Industrial Index extended gains by 0.51% breaching the 29 March near-term resistance and upside gains are capped by the 36000.00 psychological barrier.

In cryptocurrencies, Bitcoin rallied by +2.67% as bulls attempt to break above the near-term barrier at 42740 which coincides with a 50-day moving average on the daily chart. A break above that area bulls may target a $48000 area as whales continue their bids on the cryptocurrency. 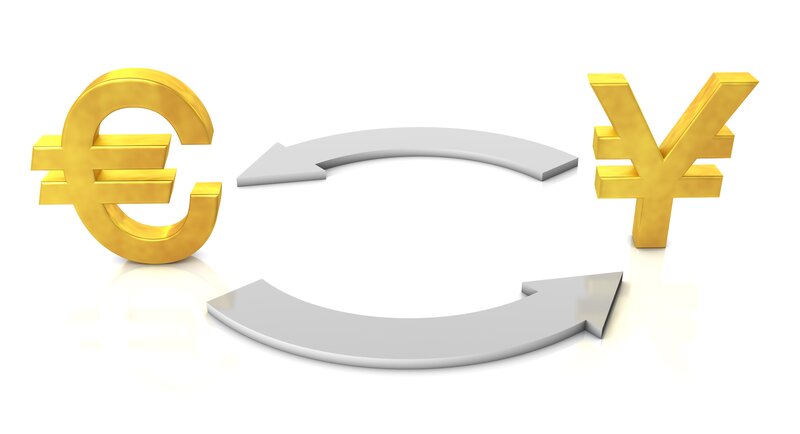