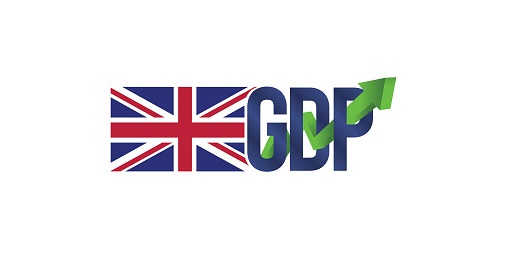 345
SHARES
10k
VIEWS
Share on FacebookShare on TwitterShare on WhatsApp

The GBPUSD is continuing to trade higher for the 4th consecutive day on the back of GDP estimates that beat expectations and good manufacturing data. The 1.3800-1.3850 resistance looks like a great target for the bulls. The daily 20 & 50-period EMAs are still below the 200 EMA so we could see price compression, however, the momentum is clearly to the upside since the Bank of England raised rates in December. The first-rate hike from the US is likely to be a few months away, so that gives the pound time to make some ground.

According to a monthly estimate released by the country’s Office for National Statistics on Friday, the United Kingdom’s gross domestic product (GDP) rose 0.9% in November. It was the fastest percentage increase since early 2021. The report found that services output increased 0.7%, production increased 1%, and construction increased 3.5%. Construction and services were both up 1.3% from pre-pandemic levels.

In a separate report from the Office for National Statistics, UK manufacturing output increased by 1% in November compared to the previous month. Manufacturing, water supply, sewerage, electricity, and gas contributed to the rise, with the growth of 1.1%, 1.6%, and 1.3%, respectively. In addition, mining and quarrying fell 1.3% while oil and gas extraction fell 2.3%.

According to China’s General Administration of Customs, the country’s December trading surplus based on US dollars surprised investors, increasing to $94.46 billion from $71.72 billion in November. The trade balance figure came in at CNY605bln which is CNY150bln more than expectations and a very large increase compared to the previous report for November. Even though the numbers are bigger which is a massive positive for China, analysts took the decrease in the rate of change as being a worry. The exports rose by 17.3% last month vs. 61.6% previous. Imports increased by 16% vs. 26% prior.

Meanwhile, the country’s exports increased by 20.9% on an annual basis, with imports rising by 19.5%, slightly below analysts’ projections. 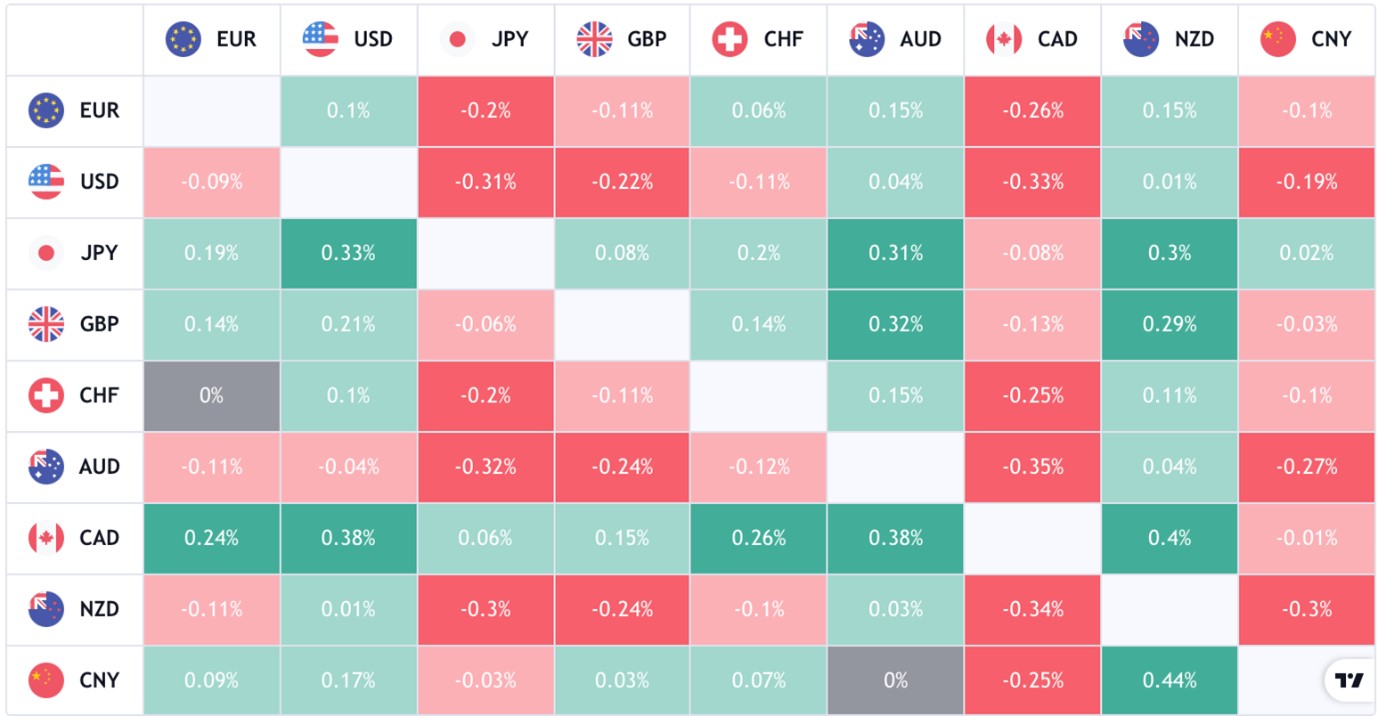 The forex heatmap shows that the overnight data from China has given the yuan a boost and that the US dollar continues to show relative weakness across the majority of the other currencies.

The declining greenback is seen clearest in the USDCAD as the Canadian dollar is also catching a bid from the rising energy sector.

Brent is approaching the significant high and the $86 level, with growing upside momentum. 87% of retail traders on the ActivTrader platform are shorting the USDCAD which is a contrarian signal to go short. With this much bearish sentiment on the CAD whilst oil is pushing to break market structure and continue the long-term trend higher, I am expecting the USDCAD to break through the rising trendline and continue much lower.

When the Federal Reserve do start their rate hike cycle, the US dollar could be a lot lower, offering some decent upside potential.