Gold Technical Analysis – A price floor could be in already 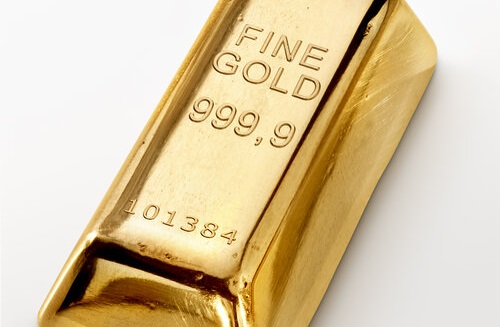 473
SHARES
15.2k
VIEWS
Share on FacebookShare on TwitterShare on WhatsApp

Gold has started to stage a bounce away from the $1,700 price level due to softness in the United States economy and also a major technical correction lower in the US dollar index last week.

New that that the European Union appears to have approved bans on Russian gold exports and an asset freeze of the Russian state-owned SberBank as part of its latest round of sanctions is also bullish for gold prices.

The move against Russia in relations to gold exports appears to be in response to the war in Ukraine, according to diplomats familiar with the Committee of Permanent Representatives to the EU.

Such a move could seriously boost the price of gold as Russia is responsible for 9 percent of all the exportation of gold globally. Supply and demand dynamics dictate the gold market accordingly.

Should we see a break above the $1,750 resistance level this week then we could certainly start to speculate that the market is taking note of the sanctions on the gold exports.

Additionally, bears failed in their attempt to break the recent lower range of $1,700 and move gold into a new year and lower multi-year price range. The move higher could also be technical.

Sentiment is still dropping slightly now. The sentiment skew is getting less extreme over recent weeks, which is a positive force for a potential. recovery in the price of gold this week.

The short-term technicals for the yellow metal are still very bearish, however, a glimmer of hope exists as significant amount of negative price divergence has started to form alongside a bullish reversal pattern. 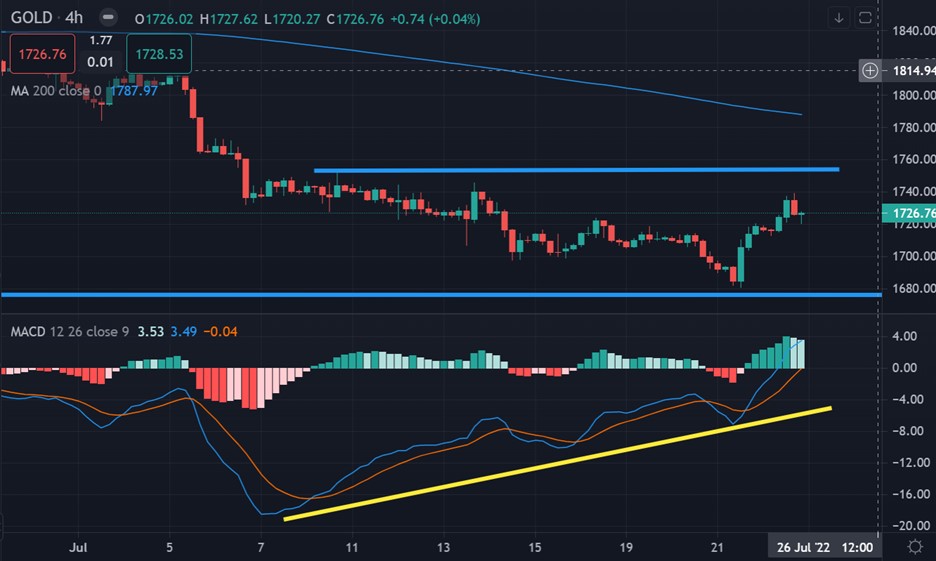 The daily chart shows that gold has now officially tested and rebounded from the bottom of its price range. As you can see the top of the range is basically $2,050, while the bottom is slightly below $1,700.

A break under the range would be a huge problem for gold, however, we should also consider that the range low held, and buyers stepped in, which is certainly bullish. Medium-term bulls really need to anchor the price above the $1,840 level. 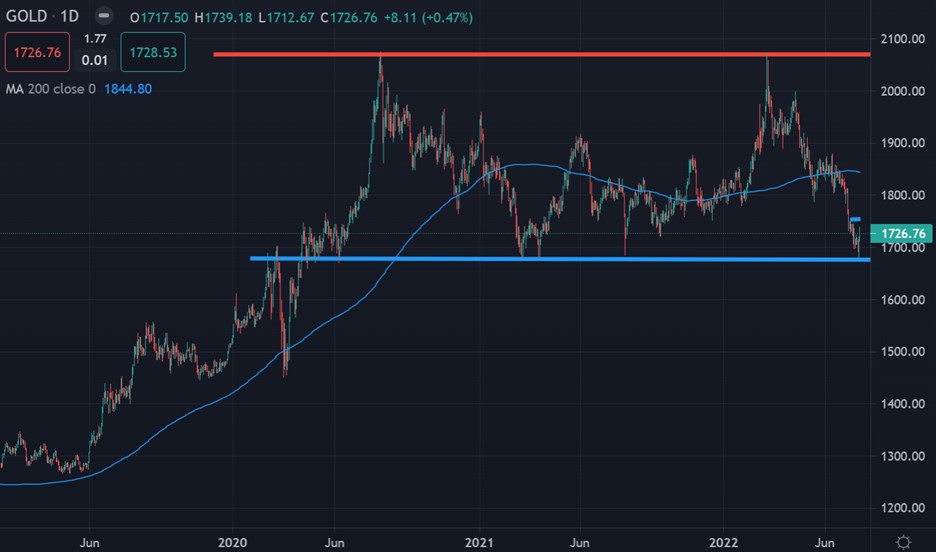 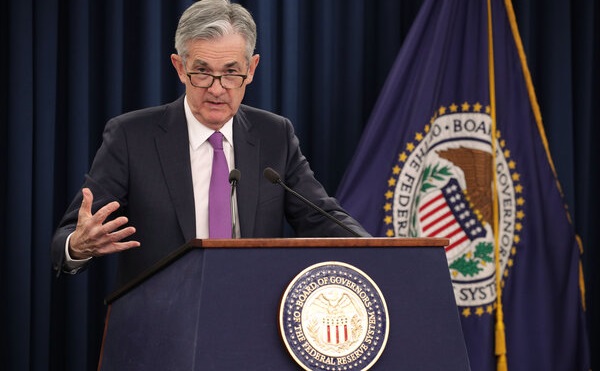