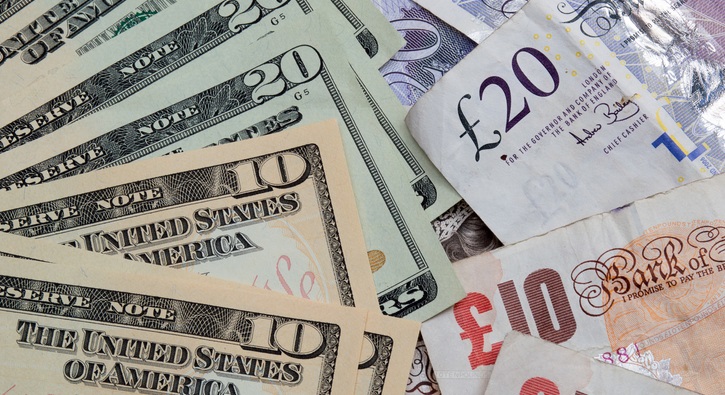 306
SHARES
6.8k
VIEWS
Share on FacebookShare on TwitterShare on WhatsApp

The British Pound is attempting to stabilize against the US Dollar, after the pair incurred major volatility on Monday and traded in a huge daily range between the 1.3187 and 1.3500 levels. News that the UK and France are coming to an agreement about certain border measures, which will allow certain freights back into the United Kingdom has been taken positively by sterling traders.

As you may expect, the news has helped to allay some fears about a food supply emergency in UK. In reality, the lifting of the freight ban will relieve fresh food issues for the UK, however, the services, travel and tourism sectors are likely to experience a big hit over the ongoing travel ban, and we will probably see less demand for the British Pound currency as a consequence.

Yesterday’s spike to the 1.3500 level helped to close a notable price gap on the charts, and unless sterling starts to firm above the yesterday’s high, sterling is probably going to continue lower over the coming days and weeks.

Caution is certainly warranted when trading sterling, as Brexit news still has the ability to derail any moves lower or relief rallies. The latest news surrounding ongoing Brexit negotiations suggests that UK fishing waters still remains a significant hurdle that is blocking a possible Brexit agreement before year-end.

Technical analysis is clearly showing a path lower for sterling at the moment, with the current weekly low and the 1.3130 region becoming key areas that bears need to clear to accelerate technical selling.

The first head and shoulders pattern on the four-hour time frame will be activated if bears can hold the price below the 1.3270 level. According to the size of the bearish pattern, the GBPUSD pair could drop towards 1.2850 area.

More worryingly for GBPUSD bears, technical analysis is also showing that a larger head and shoulders pattern will be activated if the price moves below the 1.3130 support level.

According to the size of the bearish patterm, the GBPUSD pair could fall towards the 1.2600 area if  a sustained decline below the 1.2630 level takes place.

Bulls will need to rally the GBPUSD pair above the 1.3630 level to invalidate the bearish pattern. This potential scenario could cause a major reversal in bearish bets, and places the 1.4000 level as a possible upside target.

Technical analysis shows that the GBPUSD pair’s 200-day moving average, at 1.2850, is a possible downside target, although I suspect that sellers may be preparing to take sterling much-lower than the 1.2850.

Looking at the daily time chart, a large complex inverted head and shoulders pattern is clearly visible. Multiple failed attempts to ignite the bullish reversal pattern certainly hints that a sharp decline may be about to take place. This would also help to complete the final right-hand shoulder of the bullish pattern.

It is difficult to judge exactly how far the GBPUSD pair could decline if indeed a final right-hand shoulder is going to form. A drop towards the 1.2500 to 1.2000 area is within the realm of possibility if we see the 1.2770 level broken.

Sterlings potential drop south also depends on what happens with Brexit goin into the year-end. A no-deal Brexit could easily send the British pound towards the 1.2000 area against the US dollar.

If a deal is agreed upon the the mentioned bullish pattern could be activated, and the GBPUSD pair may start to trade between the 1.4000 to 1.5000 price range. 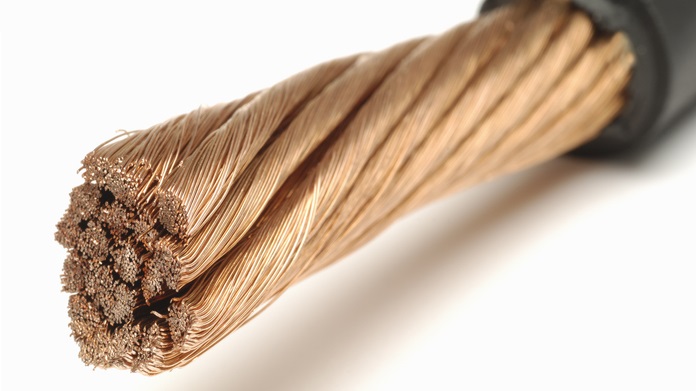