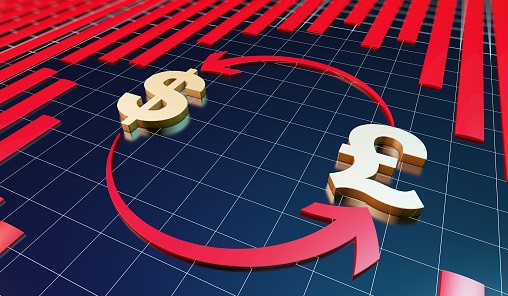 452
SHARES
15.9k
VIEWS
Share on FacebookShare on TwitterShare on WhatsApp

The British pound currency has continued to head towards higher technical levels against the US dollar, following the announcement that Liz Truss is going to be UK Prime Minister.

Truss, who was formally appointed by the Queen at the Balmoral estate in Scotland, will address the nation later on Tuesday afternoon in her first speech as PM.

UK prime minister, Truss outlined the plans that had been central to her campaign: “I will deliver a bold plan to cut taxes and grow our economy.” Indeed, Truss had said she will reverse April’s National Insurance hike and cancel the rise in corporation tax that was slated for April.

She is expected to engage in a loosening of fiscal policy, this could hit the British pound at it could result in higher inflation and in turn this would be higher interest rates.

In reaction to the news we have seen a move towards the 1.1600 area and a subsequent rejection back towards the 1.1500 level. I don’t believe that the downtrend is over.

Looking at sentiment data and how traders feel about sterling, the ActivTrader Market Sentiment tool shows that traders are growing more bullish, despite the recent sharp price drop.

With 74% of traders currently bullish, it should be noted that this current sentiment reading is significant enough to be an extreme reading, as traders are now basically increasingly bullish bets. This is still a very bearish sign for sterling.

Looking at the four-hour time frame, technical analysis clearly shows that that GBPUSD pair has formed a large amount of bullish divergence. This is bullish in the near-term technically.

According to the size of the bullish MACD price divergence we could see some type of bounce back in the GBPUSD pair towards the 1.1700 price area. 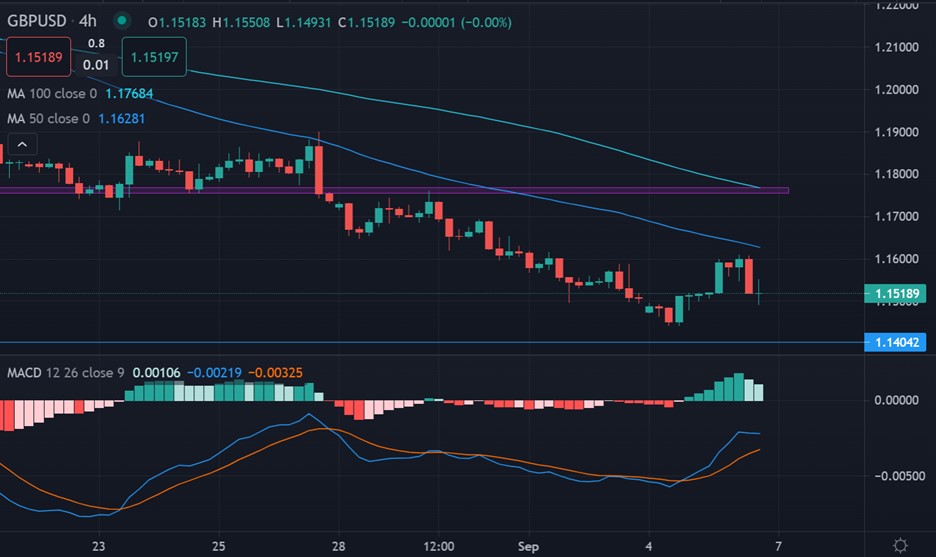 According to the daily time frame, the GBPUSD pair is moving towards the target of a head and shoulders pattern. These patterns are known to be very bearish reversal patterns.

The pattern is not close to the target, and that the GBPUSD pair could even fall below parity at some point, and even lower. 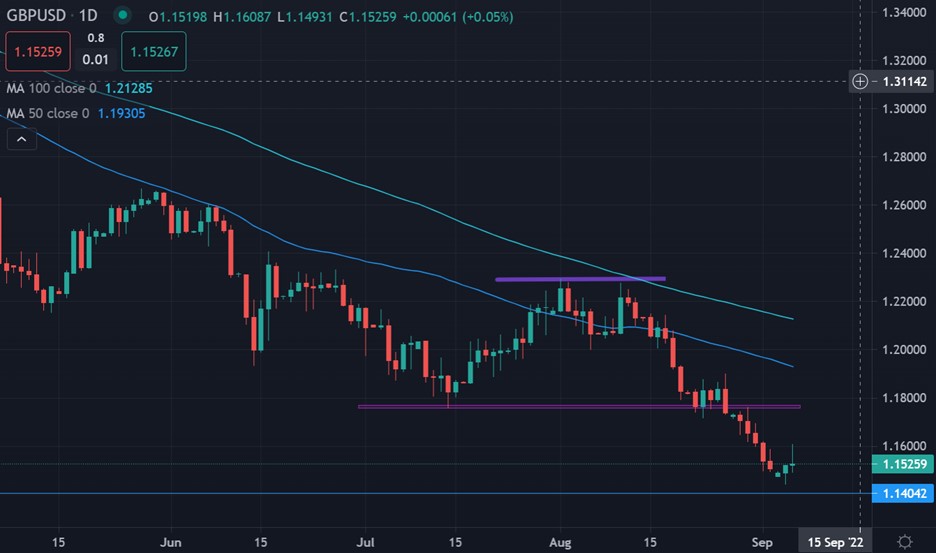 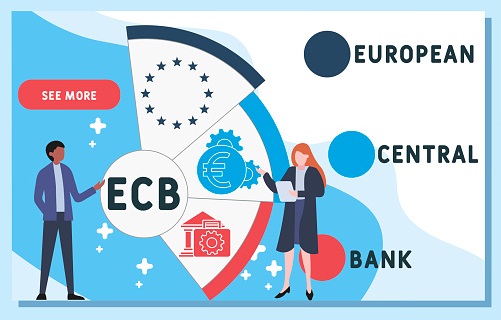