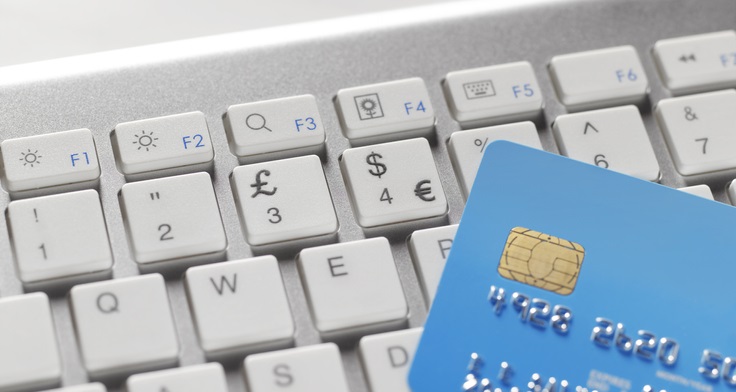 438
SHARES
13.1k
VIEWS
Share on FacebookShare on TwitterShare on WhatsApp

The British pound currency is under pressure below the 1.2000 level and has fallen to its lowest trading level against the greenback since the start of the Covid pandemic due to growing concern over the strength of the British economy.

Sterling fell below the 1.2000 level for the first time since March 2020, as traders reacted to poor figures from the jobs market and the prospect of a fresh referendum on Scottish independence.

Nicola Sturgeon, Scotland’s first minister announcement on Tuesday that she was preparing for a new Scottish independence referendum. If this happens it could cause a tumble in the British currency.

The US dollar is also having an effect on the GBPUSD rate as it strengthened to a fresh two-decade high in anticipation of the US Federal Reserve raising interest rates by 75 basis points.

Looking at sentiment data and how traders feel about sterling, the ActivTrader Market Sentiment tool shows that traders are currently bullish, despite the recent breakdown in sterling.

With 69% of traders turning bullish, it should be noted that this current sentiment reading is significant enough to contrarian, as traders have basically taken a very bullish view since the 1.2000 level was breached.

Looking at the four-hour time frame, technical analysis clearly shows that that GBPUSD pair has invalidated an inverted head and shoulders pattern during the recent drop under the 1.2100 support zone.

Now the inverted head and shoulders pattern has been invalidated, with the 1.1400 level being the likely target, things look very bleak for sterling in the short-term horizon. 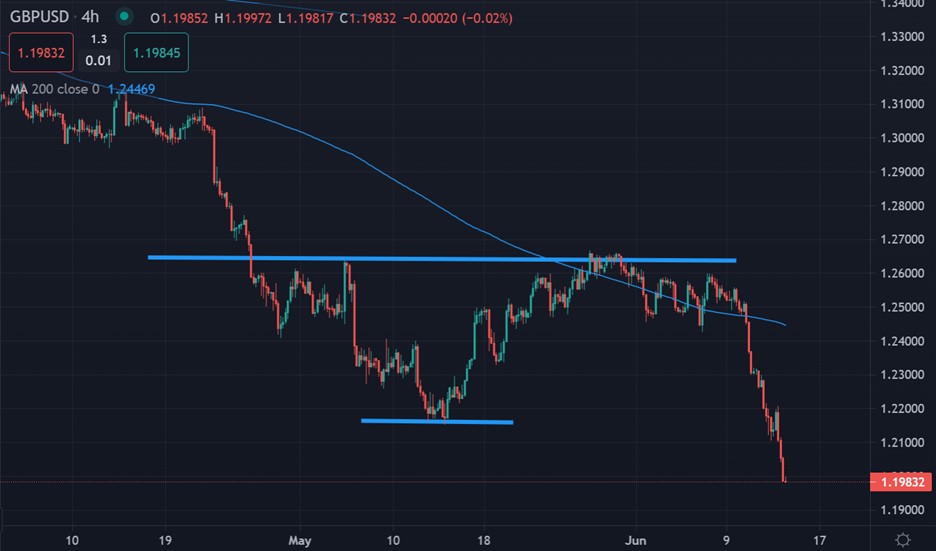 According to the daily time frame, the GBPUSD pair has broken under the bottom of a declining price channel and has reached the full downside projection of the pattern.

The daily time frame also shows that the price has reached the 0.786 Fibonacci retracement level of the 2020 low. A move under the 2020 low would surely cause a test of the 1.0500 level. 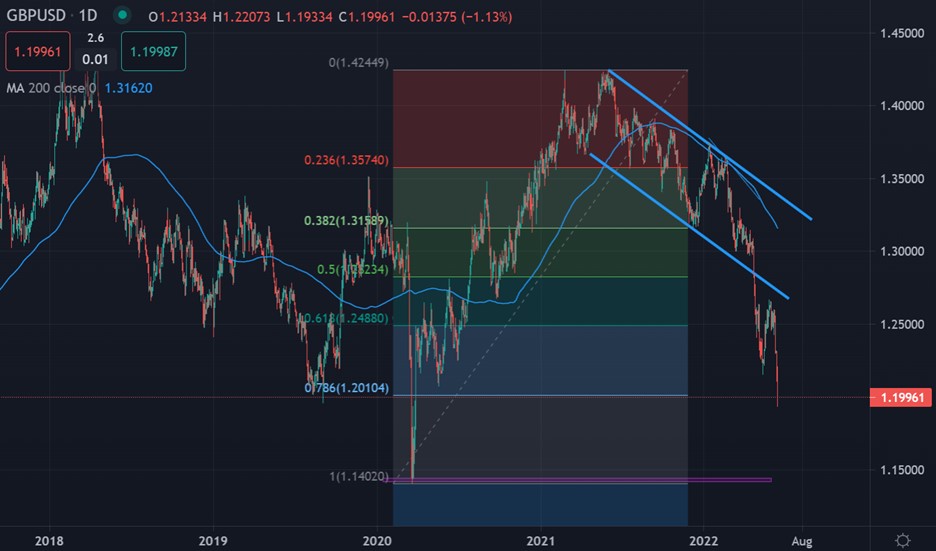 RSI divergence indicates a slowdown in the market decline

RSI divergence indicates a slowdown in the market decline