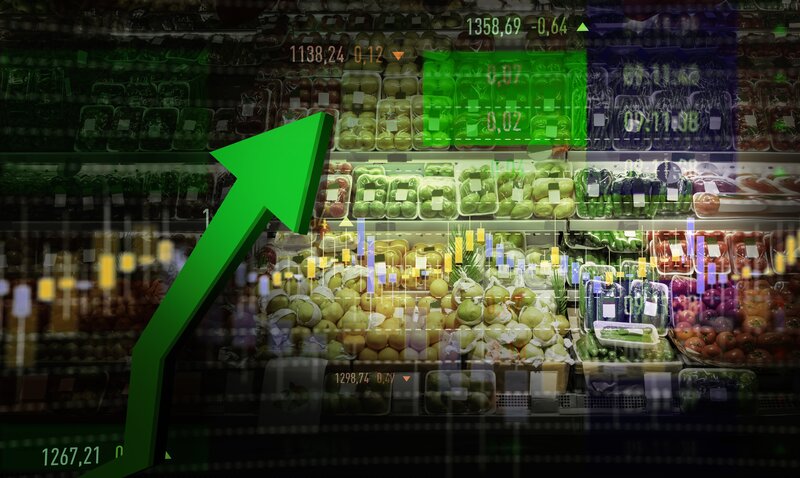 404
SHARES
11.3k
VIEWS
Share on FacebookShare on TwitterShare on WhatsApp

The positive US Consumer Price Index released on Thursday, raises hopes for a more aggressive rate hike cycle by the Federal reserve as inflation mounts to 40 years high. The rising inflation in the US caused a massive hit on the stock market late Thursday, New York session as the prospects of a rate hike will hurt the equities markets.

The EURUSD traded lower during European session due to the sentiments of a tightening policy by the Federal Reserve as early as March 2022. Investors are already pricing in on the hawkish tone by the Fed to tame the rising inflation in the US. The pair failed to break above 1.1480, causing selling pressure as investors chase USD bids.

The current trend is sitting on a critical pivot which coincides with a 50-day moving average and a failure to break below 1.1380 may cause bulls attempt to regain loses in the short-term although room to trade lower towards 1.1320 area remains probable.

The GBPAUD bounced off a near-term support at 1.8800 and extended gains against Australian Dollar early Friday morning. This comes after the RBA governor Lowe dampened investor’s bullish outlook by throwing dovish sentiments on their monetary policy cycle this year.

Governor Lowe forecasted they will review the status quo at least beginning of August as he emphasized a cautionary approach, differing from other central banks approach.

The Nasdaq 100 failed to hold above $15000 and the index plummeted as expectations of aggressive rate hikes rises. The Stock Market turns bearish in the near-term, with S&P 500 reversing at a near-term resistance at 4590.40 before losing -1.81%. The Dow Jones Industrial Index bulls lost momentum after hitting 35708.36 high before bears took it down on a slippery road losing -1.47%.

Earlier during European session, the risk off tone has been perpetual as European stocks edged lower and investors in selling mode. The Dax futures index gaped lower, attempting to close a price action gap created on February 8-9 between 1531 and 1535 before bouncing off the intraday support at 1531 area.

The FTSE 100 outlook turns bearish in the near-term as the index loses -0.18% after failing to hold above 7651 near-term resistance. The index is currently trading below a 50-day moving average on 1 hour chart and downside movement is highly probable towards 7500 near-term support.

On commodities, silver extended loses early Friday morning as selling pressure makes a ripple effect across commodities. The metal lost -2.19% after hitting $23.7000 which coincides with a previous support turned resistance of 24-25 January.

Trading Idea For The GBPAUD

Trading Idea For The GBPAUD