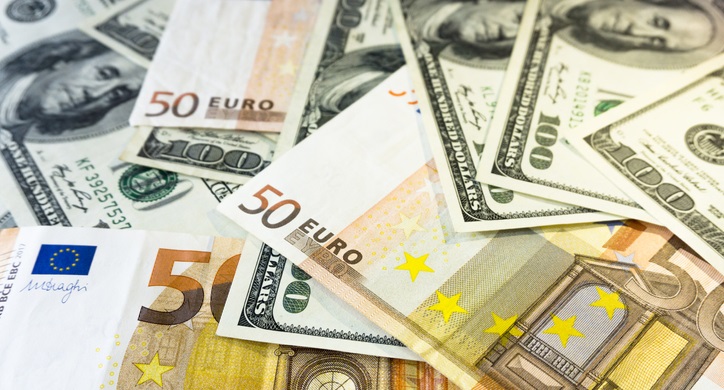 224
SHARES
6.5k
VIEWS
Share on FacebookShare on TwitterShare on WhatsApp

The EURUSD broke above 1.2200 level for the first-time since April 2018 yesterday, following better-than-expected German PMI manufacturing data, and weak retail sales figures from the United States economy. Interestingly, the breakout in the EURUSD did not translate into strength for other euro crosses, as the EURGBP, EURAUD, and the EURJPY stayed largely range bound. This leads me to believe that the ongoing breakout in the EURUSD is being driven by US Dollar weakness and is merely a continuation of the bullish trend that has been in place since the pair broke through the 1.1500 resistance level during July of this year.

In terms of near-term fundamentals, the EURUSD pair is likely to see further depreciation if the Republicans and Democrats agree to a new COVID-19 stimulus bill over the coming days and weeks.

Additionally, a Biden Presidency is currently viewed as being US Dollar negative, due to the market impression that Joe Biden is seen as more likely to enforce strict COVID-19 lockdown measures, which could further harm the United States economy.

It is probably not a coincidence that the US Dollar index started to falter this week after Senate Majority leader, Mitch McConnell conceded the Presidency to Joe Biden after the Electoral College vote came in favour of Biden.

The EURUSD pair has a strong bullish bias in the short-term while trading above the former 2020 trading high, around the 1.2177 level. Technical analysis shows across the four-hour time frame shows that a bullish inverted head and shoulders pattern has also been activated and remains in play while the price trades above neckline support, at,1.2177.

According to the size of the mentioned bullish reversal pattern, the EURUSD pair is likely to rally towards the 1.2280 resistance area over the coming days.

Only sustained weakness under the 1.2130 level would prompt a deeper move lower below the 1.2100 level in the short-term. In reality, EURUSD dip-buyers are likely to remain in control while the pair trades above the December 9th trading low, at 1.2058.

In terms of technical indicators, the Williams Alligator indicator remains bullish on the four-hour time frame while the EURUSD trades above the 1.2150 level. The only concern for bulls at this stage would be a series of four-hour time frame price closes below the 1.2058 level, although this seems unlikely in the near-term as the EURUSD is likely to target the 1.2280 area before a meaningful pullback occurs.

Following the late-November breakout above multi-year trendline resistance, around the 1.1950 level, the EURUSD pair has been in a one directional mode on the daily time frame. The recent breakout above the 1.2010 level has also helped to solidify the medium-term bull run and is placing the 1.2400 level as a viable upside target.

The daily time frame is showing that a much-larger inverted head and shoulders pattern has also been activated, after the price broke above the 1.2000 level on December 1st. Technical analysis shows that the pattern holds an upside projection of roughly 400 pips.

Traders should also be aware that the momentum indicator on the daily and weekly time frame is currently showing negative price divergence extending down to the 1.2000. With that said we could see a major reversal in the EURUSD pair if traders decide to book profits from either the 1.2280 or 1.2400 area. 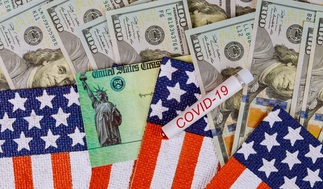