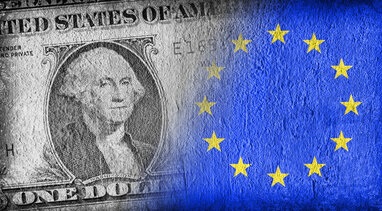 411
SHARES
15.7k
VIEWS
Share on FacebookShare on TwitterShare on WhatsApp

The EURUSD pair started the week under significant pressure due to the energy crisis in Europe and has started to breakout to the downside close to the yearly low.

This is due to the Nordstream 1 closure and the energy crisis in Europe which is getting serious, and this is now starting to affect European asset classes, such as stocks and the euro.

The G7 Finance ministers also agreed to implement a December price cap on Russian oil. I believe there is a growing chance that it could lead to a natural gas-style price explosion in oil next week.

European markets were closed prior to the Nord Stream and G7 news, therefore European stocks are lower on Monday due to concerns of winter fuel shortages that could push major economies into a recession.

The ActivTrader Sentiment tool suggests that 77% of traders are bullish on the EURUSD. This is very worrying if we consider that traders are still buying into the dip despite the latest price drop.

As traders, we typically look to fade retail sentiment when it is overly skewed in one direction. This style of trading, fading sentiment, has been one of the most effective and used tactics of hedge funds. 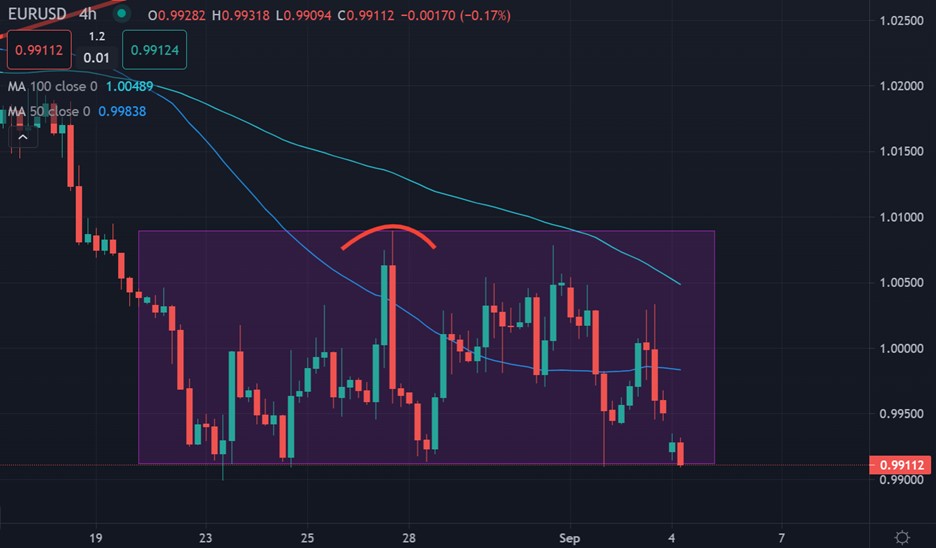 The EURUSD is currently showing a large head and shoulders pattern. The size of the pattern would indicate that a short-term bottom could be nearing around the 0.9700 area.

As seen by the daily chart below, a massive wedge breakout has now happened, and an even larger bearish pattern has formed. This is probably the most worrying chart for the EURUSD over the medium-term.

This pattern is actually projecting a move of around 400 points. The target of 0.9600 is seen, and possibly even lower if this pattern is correct. 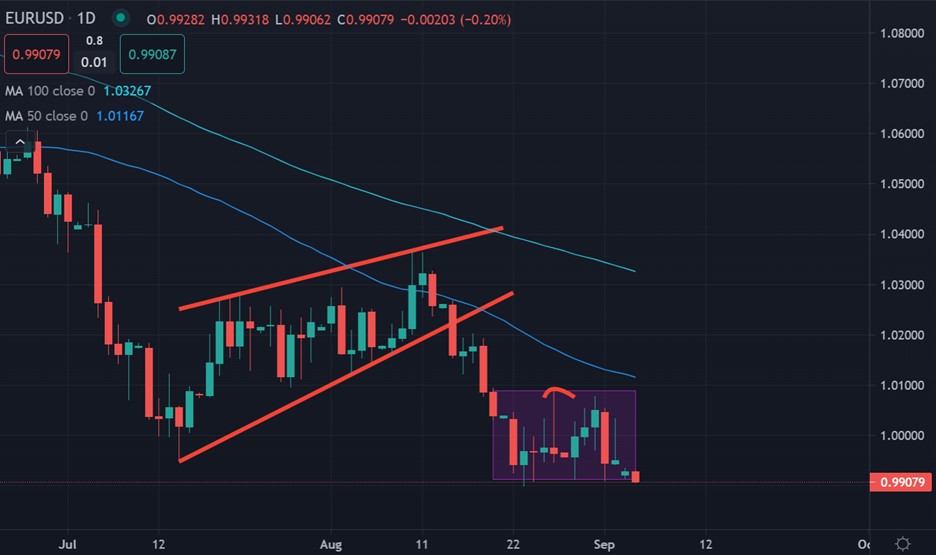