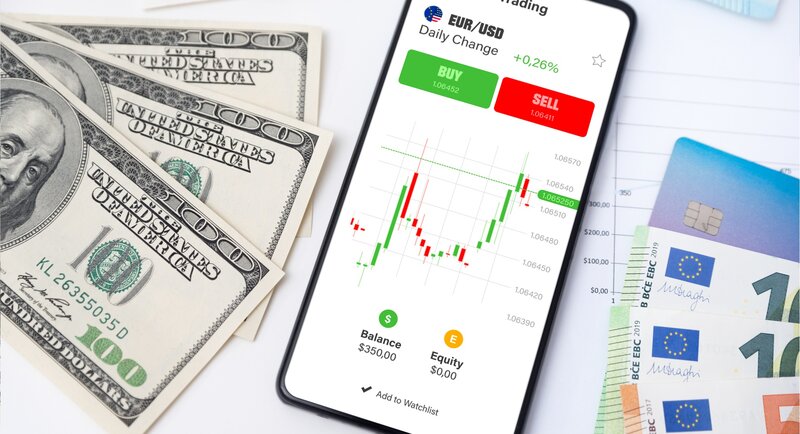 425
SHARES
12.1k
VIEWS
Share on FacebookShare on TwitterShare on WhatsApp

US ISM non-manufacturing PMI for March came in just under expectations but above the previous 56.5 reading for February. According to the PMI, the services sector in the United States expanded by 58.3% in March compared to the previous month. The Business Activity Index rose to 55.5% in the same period, with the New Orders Index soaring to 60.1% and the Employment Index jumping to 54%. On the other hand, the Supplier Deliveries Index slid to 63.4%.

In the ISM report, Anthony Nieves stated that business activity picked up in March, but respondents said they are still affected by capacity constraints, logistical issues, and inflation. A decline in COVID-19 cases and laxer public-health restrictions have eased labour shortages a bit. Geopolitical events, including the Russia/Ukraine conflict, which has impacted fuel and chemical prices, have created uncertainty for many companies.

During the US session there has been several Fed speakers starting with Brainard who said the combined impact of rate increases and balance sheet reduction would bring policy to a more neutral position late in 2022. This was followed by FOMC member George who said a 50bps move will be an option to consider and that conditions argue in favour of going faster than before. Feds Daly said that the labour market is extremely tight which backs up another comment from Brainard which stated that the US wages had been increasing considerably over the past year. 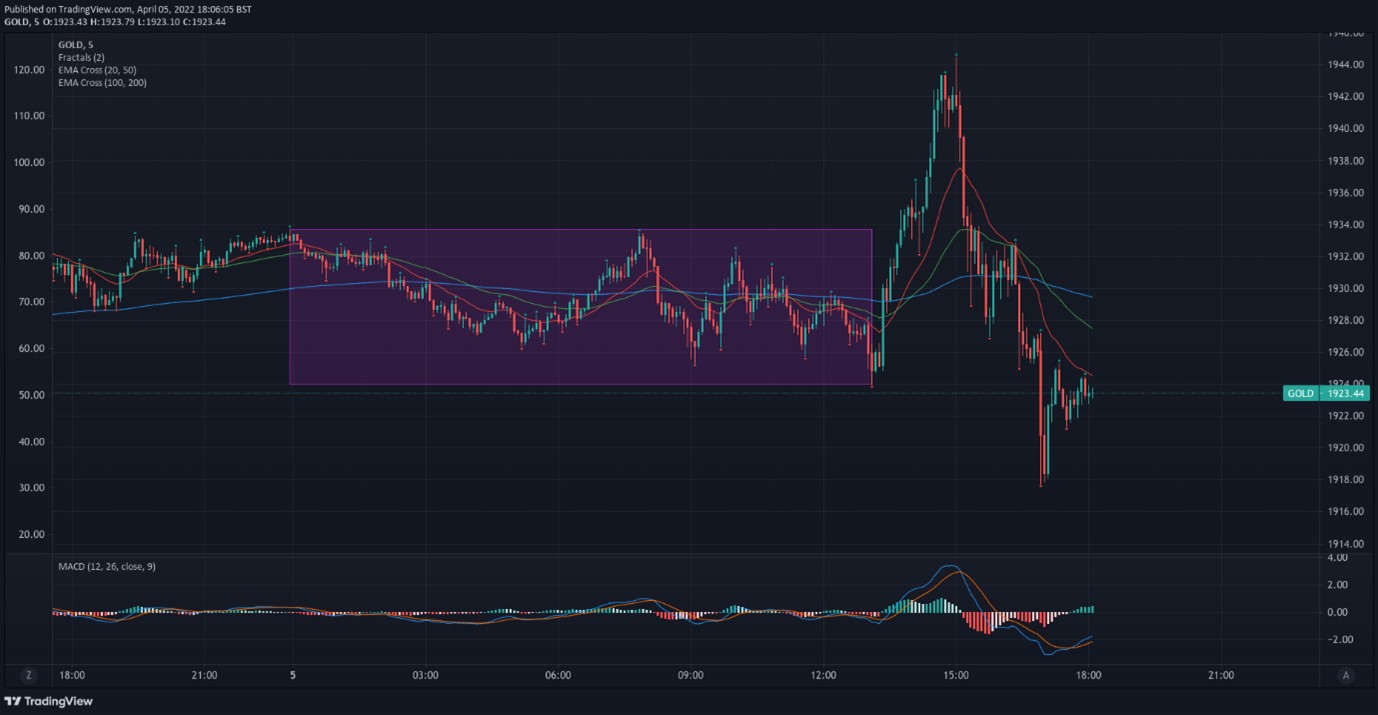 Gold took a dip after the comments from Brainard, and George pushed the high inflation, faster interest rate hike narrative.

There had been little else in the news though I did notice that, in response to the Russian forces using hypersonic weapons against Ukraine, the US have also announced that they successfully tested a hypersonic weapon and that they will be working with Australia and the UK in a joint co-operation on such weapons to counter the Chinese military expansion. 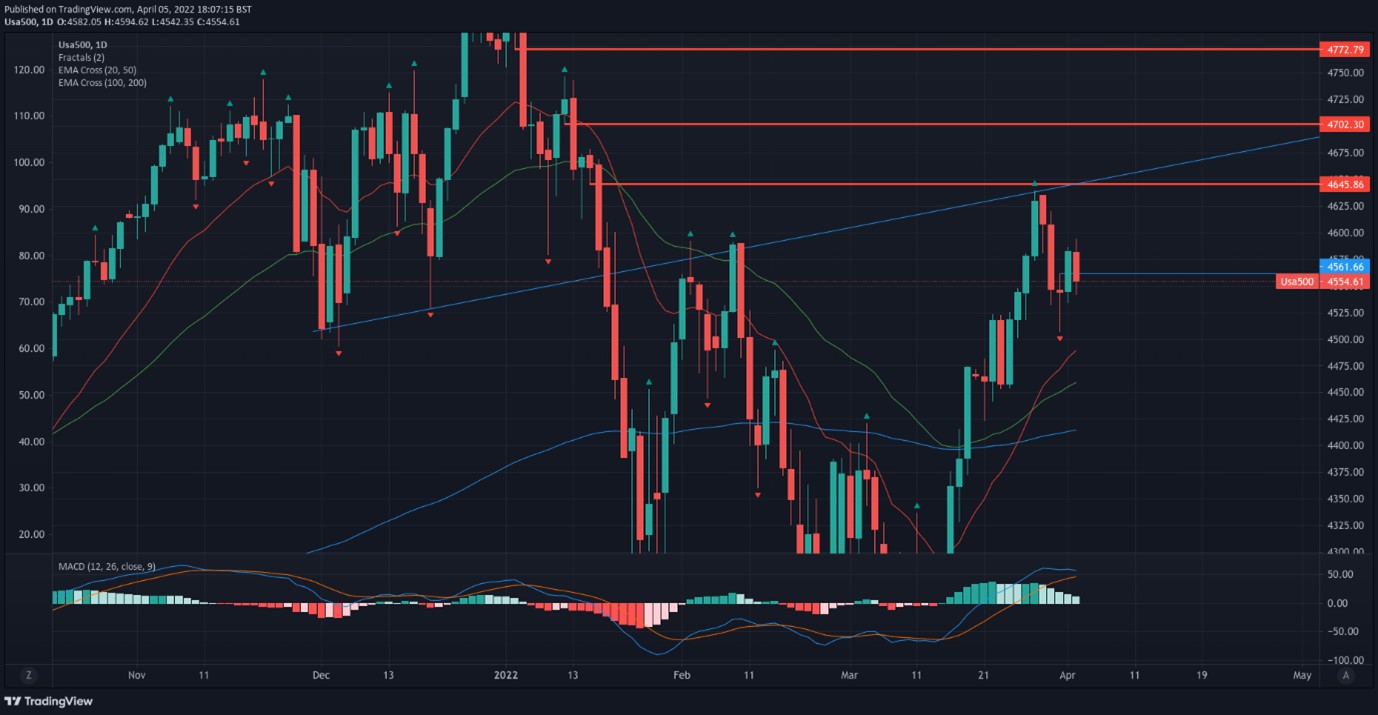 The S&P500 is at a pivotal level and a move below yesterday’s low will open a larger down move towards the 4300, whereas if the buyers can support the index around 4500 the momentum could drag the price action above the 4600 into 4700 and daily resistance. 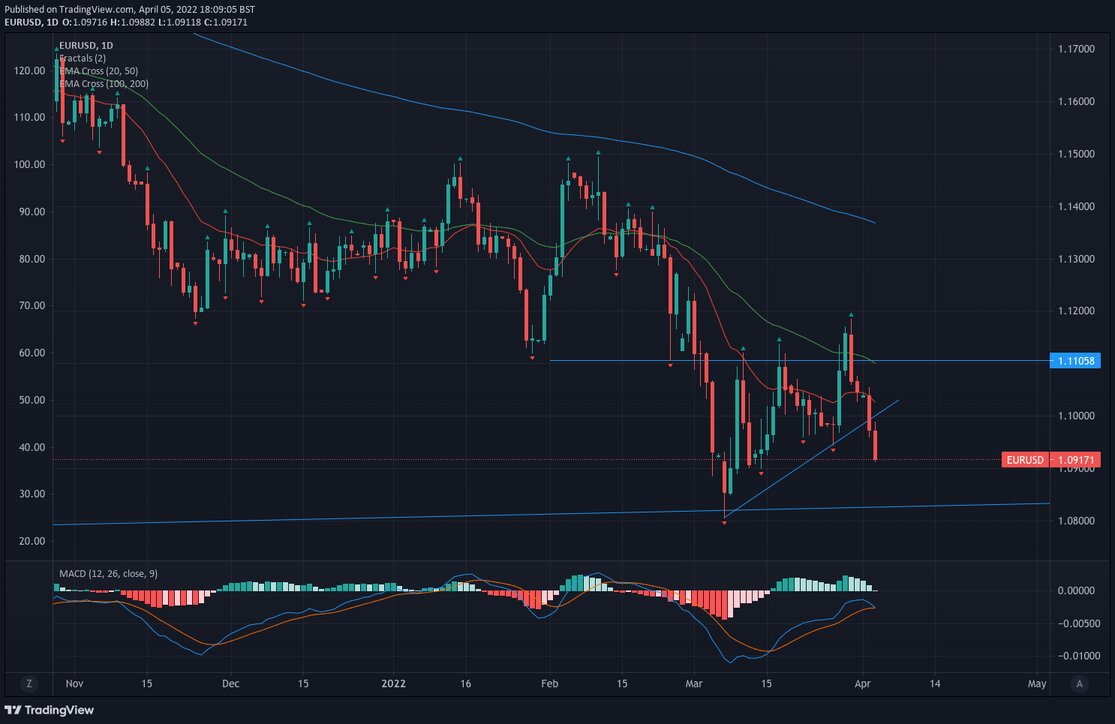 The support from a trend line and daily swing lows has been fully broken in the EURUSD, following the comments from the Fed today. A stronger US dollar supported by decent ISM data this month and rising rate hikes and the war in Ukraine is going to put the EURUSD under considerable pressure now. The swing low at 1.0800 is the near target but I would expect to see a dip into the lows from March 2020 while the ActivTrader sentiment indicator shows a growing bullish sentiment. At 85% long the EURUSD the trade is very crowded and is currently serving as a good contrarian indicator.

The Brent sentiment indicator is also showing an extreme long position with 83% of traders on the platform trying to go long. 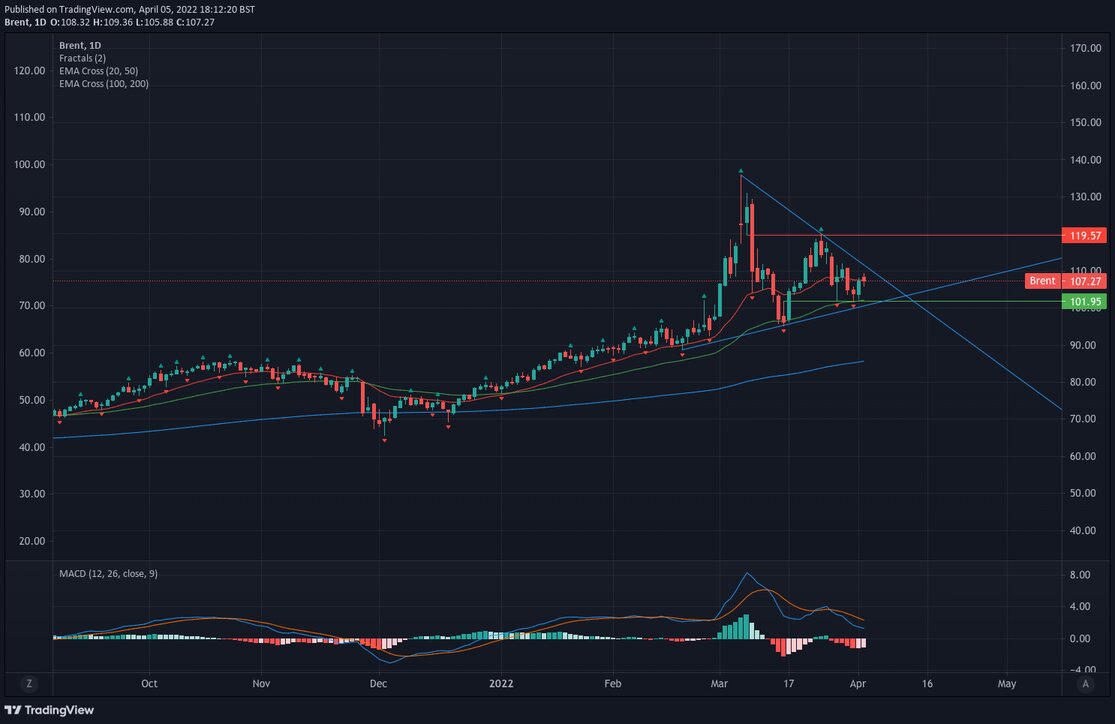 Brent is currently in a wedge pattern and the daily 200 EMA is a good target to the downside should we get through the double bottom that printed from the end of March and sits on the 50-period EMA. 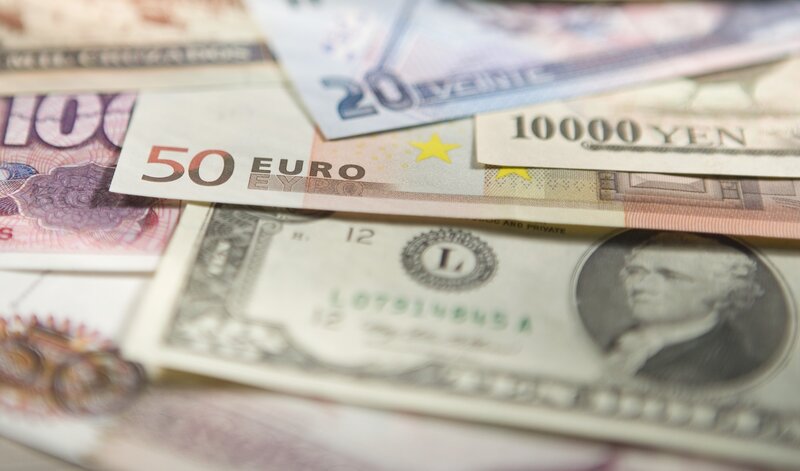