EURUSD at daily support ahead of the ECB monetary policy statement 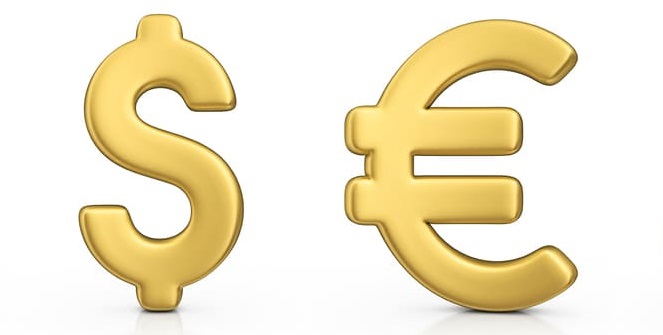 410
SHARES
9.3k
VIEWS
Share on FacebookShare on TwitterShare on WhatsApp 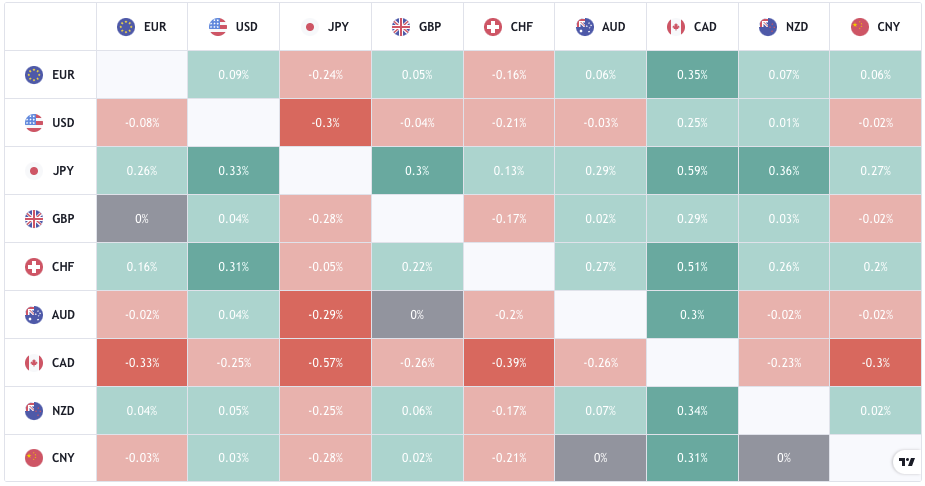 At the London open today the yen showed the broadest relative strength with the Canadian dollar weaker post the Bank of Canada’s more dovish stance yesterday. Today’s focus is on the ECB monetary policy meeting and the euro has started well against all its peers bar the safe havens of the yen and Swiss franc. 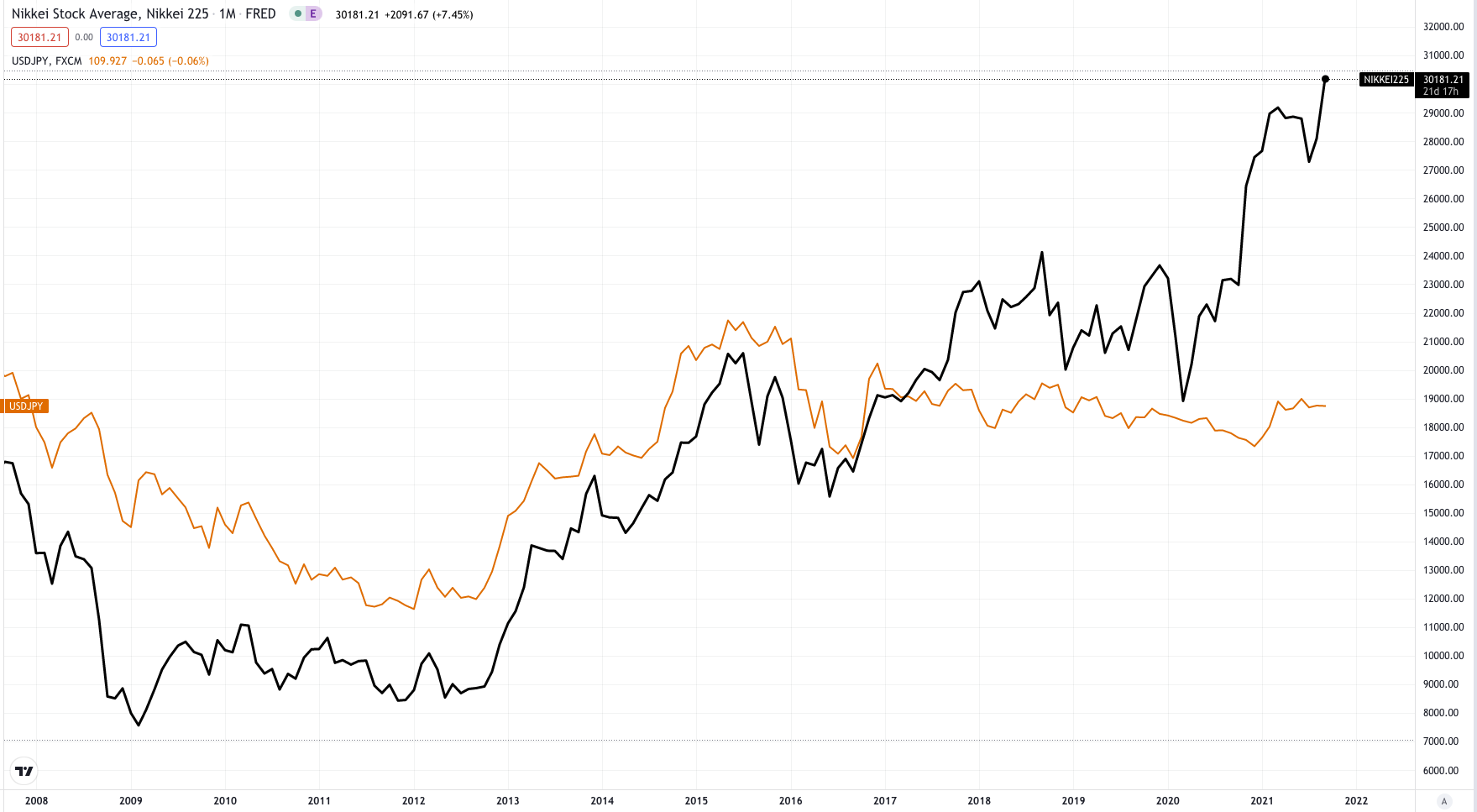 Since the GFC in 2008-2009 the USDJPY had been trading in a similar fashion to the Nikkei 225, but recent moves in the Japanese stock exchange have created a divergence to the USDJPY price action. This maybe a correlation to keep an eye on as we approach Japans elections and maybe a new monetary policy. 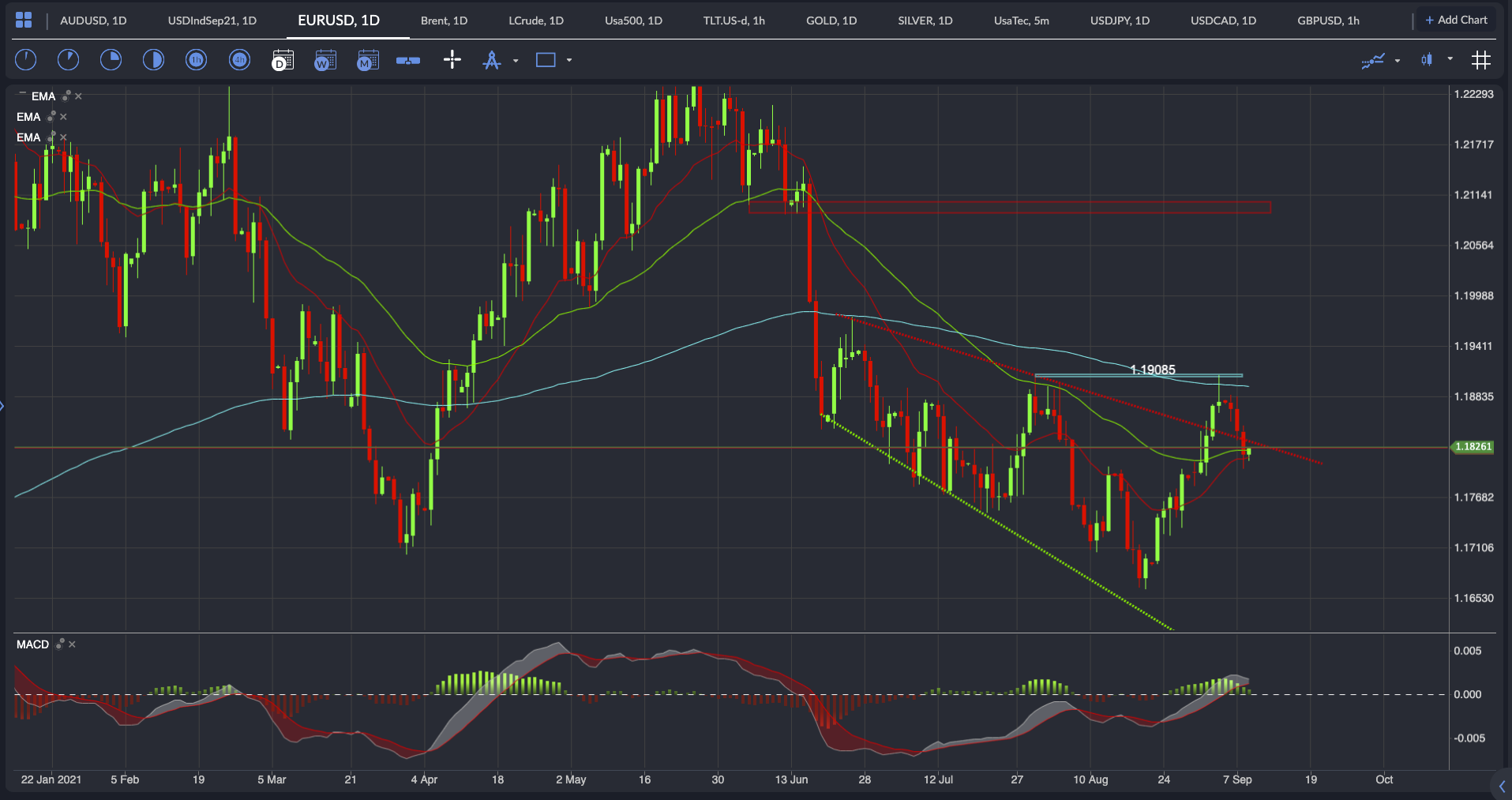 In the middle of London session traders will be looking for key words to come out of the ECB meeting. The ECB’s most important decision will be on the pace of PEPP purchases for the final quarter of the year. The current consensus is for a reduction in asset purchases for the next 6 months as concerns grow around rising European inflation. ECB President Lagarde will use words like ‘reduced’, ‘reduction’, ‘slow’, but not ‘Taper’ as the central bank will not be tightening monetary policy. The markets however will see a reduction in asset purchases as Hawkish and I expect the euro to catch a bid and take out the double top that I highlighted at the beginning of September. The EURUSD is trading slightly lower for the week but is finding support at the daily 20 and 50 exponential moving averages. The surprise would be if there is a move in the interest rate which currently sits at 0.00% though this is a very large outside bet. 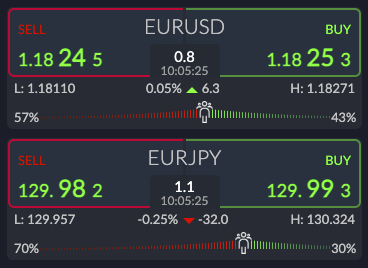 The ActivTrader sentiment indicator shows that traders are still bearish the euro versus the US dollar though this has dropped a few percent in the last week. They still remain very bearish the single currency against the yen. It will be interesting to see if the double top at 1.1905 does get swept and if these bearish traders get stopped out and change their positioning.

In the overnight session Chinese inflation data came out and showed that the last 3 consecutive months have resulted in less inflation. This reading of 0.8% is for the CPI and it came in below expectations of 1.0%. However, the PPI data out this morning showed the prices year-over-year have risen. The Chinese company Evergrande remains a concern as its January 2023 dated bond dropped 20% before trading was halted this morning. The PBOC back in August had warned the company to reduce its debt and prioritise stability as it was becoming a systemic risk. Credit agency Fitch have now cut the rating for Evergrande and its subsidiaries from CC to CCC+ following a similar move from Moody’s. The main risk is the $305 billion of debt and how that default may become a contagion event across the Chinese banking system that then bleeds into the world banking system.

German foreign exports have once again risen. Germany’s trade surplus came in at €18.1 billion in July, slightly up from June’s figure of €18 billion. Exports rose by 0.5% and imports fell by 3.8%. Currently Germany is going through a new election process as Chancellor Angela Merkel steps down from her position. A level of uncertainty is never good for a currency, so having good trade data come out of Europe’s manufacturing engine is a much needed positive.