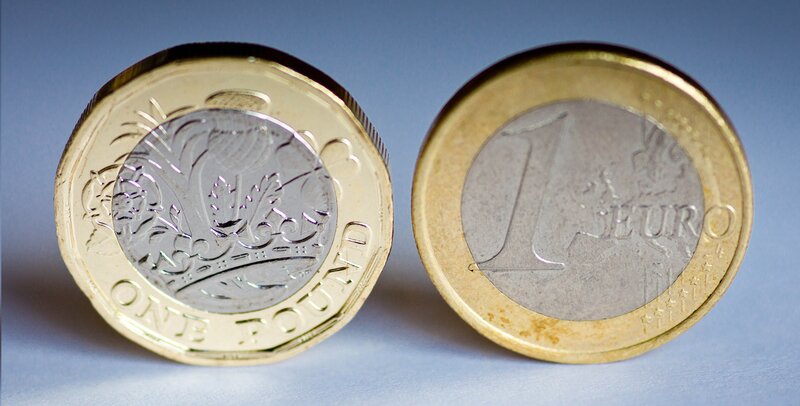 433
SHARES
12.7k
VIEWS
Share on FacebookShare on TwitterShare on WhatsApp

The EURGBP pair has started to move back towards the 0.8500 after breaking above its 200-day moving average once again after the extremely dovish policy statement from the Bank of England on Thursday.

The Bank of England believes came out swinging on Thursday, as talked down the chances of a big economic downturn, driven primarily, by soaring energy prices, which is set to intensify and will push the UK economy into recession later this year according to the central bank.

The Bank now think that inflation is heading for double-digits, peaking above 10% in the autumn, at a time when the UK economy is being hit by a series of shocks. The upheaval is being caused by a succession of lockdowns to contain Covid-19 and has been followed by Russia’s invasion of Ukraine.

The current move higher in the EURGBP is being driven by a clear combination of British pound weakness and rebound in EURUSD pair from the 1.0400 level since last week.

The ActivTrader platform shows that bearish sentiment is still at moderately high levels, with some 63 percent of traders still expecting more upside in the EURGBP pair.

This current high level of bearishness is however warning that the EURGBP pair might be getting ready to explode to the upside. A move above 0.8600 could be turbo charge the next upside move.

The four-hour time frame shows that the EURGBP pair is technically bullish now over the short-term with the price trading well above its 200-period MA, around the 0.8350 level. A bullish inverted head and shoulders pattern has been activated also.

Lower time frame analysis currently shows the EURGBP pair could rally towards the 0.8600 level, according to the size of the inverted head and shoulders pattern. These patterns are typically very bullish. 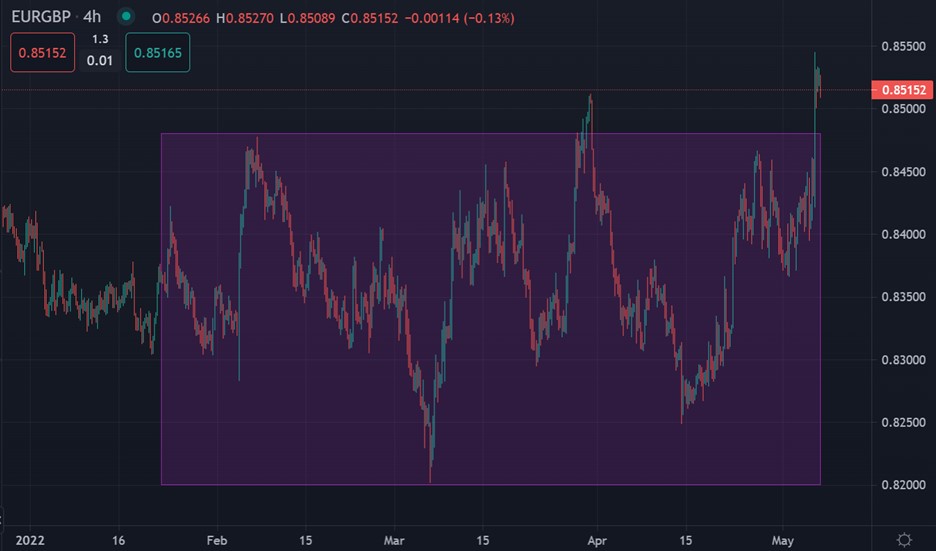 The daily time frame shows that the EURGBP pair is trading inside a large descending broadening wedge pattern, with the pair now above its 200-day MA and trading towards the top of the wedge. 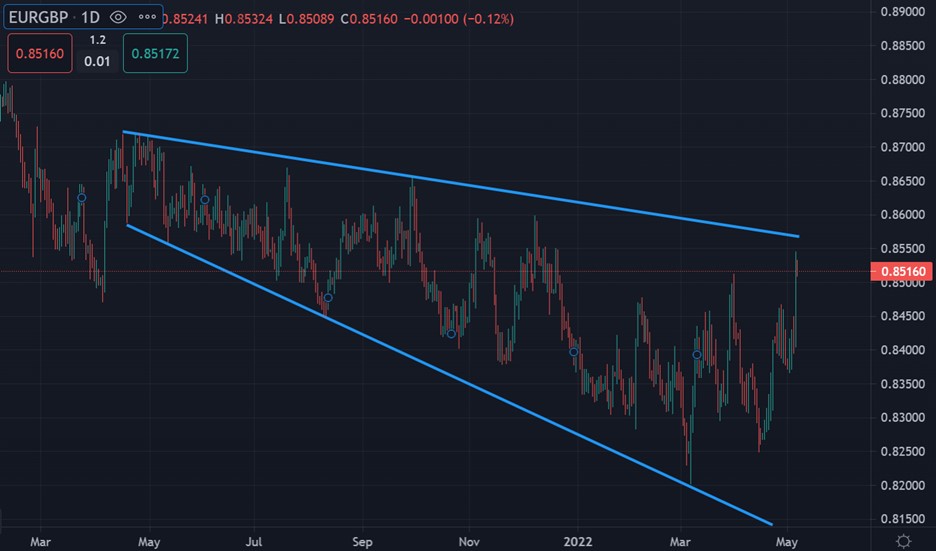 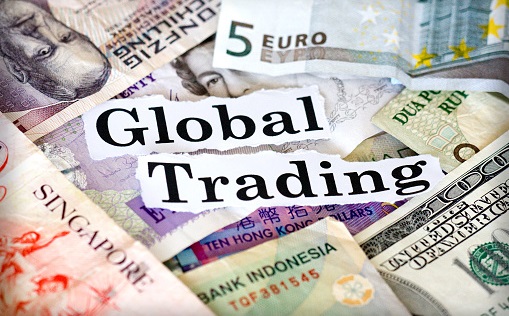