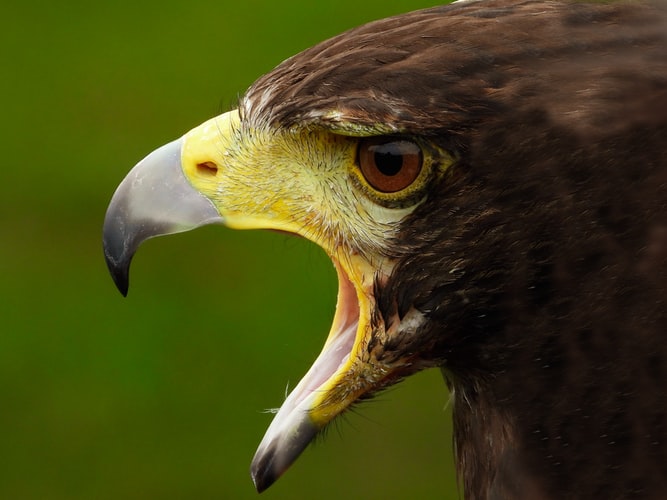 294
SHARES
8.5k
VIEWS
Share on FacebookShare on TwitterShare on WhatsApp

Markets are subdued ahead of the US open, with traders/markets commentators lamenting the broad lack of follow through volatility in equity markets, which have broadly ignored recent fundamental developments which include last week’s strong US jobs data, a more hawkish sounding FOMC and a worsening outlook for economic growth in Asia amid the continued spread of the Covid-19 delta variant in the region (widescale China lockdowns remain a risk). Some are putting this down to “summer market conditions”; i.e. the idea that at this time of year, many northern hemisphere-based market participants are on holiday. E-mini S&P 500 futures currently trade around the neutral mark this morning in the mid-4420s, having ended yesterday’s US session broadly unchanged. Nasdaq 100 and Dow futures are also broadly unchanged this morning, after seeing some modest divergence yesterday when the Dow fell 0.3% but remained above 35K and the Nasdaq 100 rose 0.2% to push above 15.1K. Focus this week is on 1) US Consumer Price Inflation data for the month of July, out on Wednesday and 2) whether the $1T bipartisan infrastructure bill can pass the Senate, perhaps as soon as today – economists are playing down the potential economic boost provided by such a bill given uncertainty over how much of it will be funded by new taxes (growth neutral) versus borrowing (growth positive). If this fails to stir equity market volatility, then we may have to wait until the Fed’s Jackson Hole event later in the month, where the focus will be on what Chairman Powell says about QE tapering.

Other asset classes have been a bit more interesting; US bond yields continue to gradually move higher, with 10-year nominal yields now comfortably above the 1.30% mark. The US dollar is also advancing, with the Dollar Index (DXY) recently moving to the north of the 93.00 level for the first time since the 23rd of July, amid EURUSD falling to fresh multi-month lows in the low-1.1700s ahead of support in the form of the Q1 low at 1.1704. Yesterday we had hawkish leaning FOMC members Rosengren, Barkin and Bostic all speaking, and their remarks are being cited as lending support to yields and the dollar. Rosengren called for an announcement on QE tapering in September, with actual tapering to start in Autumn (which roughly aligns with Q4). Barkin said that the Fed had accomplished “substantial” further progress towards it goals, meaning tapering is now justified. Bostic agreed with this sentiment with regards to inflation but said that it may another month or two of strong jobs gains for the labour market to have reached this point. All point towards the very strong likelihood that a majority of FOMC members will push for tapering to begin prior to the start of the year. The pace of the taper itself remains a greater uncertainty. At the moment, more FOMC members are calling for a fast taper (i.e. reducing purchases by $20B per month for six months) in case the Fed needs to start hiking interest rates in 2022 (something it doesn’t want to do before it has ended its QE purchases) than are calling for a slower taper (i.e. reducing purchases by $10B per month over 12 months).

Some analysts suspect the recent move higher in yields and the US dollar is only just getting going; a QE taper announcement seems likely either at the Fed’s Jackson Hole event or the September FOMC meeting, which many expect to lend support to the dollar and yields. Meanwhile, the US labour is expected to continue making impressive progress whilst US inflation, though likely to fall back from recent peaks, is set to remain elevated into 2022. The longer inflation sits are levels that make FOMC members uncomfortable, the more likely it is the bank will take a hawkish turn and perhaps begin hiking rates as early as mid-2022. Even if the bank does wait until 2023 to hike rates, as is its current dot-plot guidance, the divergence between the FOMC and other major G10 central banks like the ECB, SNB and BoJ is clear and likely to underpin the buck for some time, at least versus EUR, CHF and JPY. Indeed, this seems to be the case this morning, with these three currencies the underperformers. As noted already, EURUSD is at multi-month lows. USDCHF has recently moved back above 0.9200 and is heading back towards recent highs set back in the second half of July in the 0.9230s. USDJPY, meanwhile, has recently crossed back above 110.50. MUFG thinks a further substantial move higher in US bond yields would be needed to widen US/Japanese rate differentials enough to warrant USDJPY moving back to early July highs above 111.00. Looking at other major G10 currencies; AUD, GBP, CAD and NZD are all flat on the day as they await fresh drivers.

Turning now to commodities; crude oil prices are up today, with WTI back to the mid-$67.00s. This seems to be more of a technical correction from consecutive days of heavy selling than anything else – news flow for the complex has been light. Analysts suspect ongoing concerns about rising Covid-19 cases globally, especially the ongoing risk of more severe lockdowns in China (the second largest crude oil consumer in the world), are likely to continue to cap the gains moving forward. Some analysts are also pointing to a stalling recovery in international travel as a concern for oil markets (less demand for jet fuel); ANZ point out that US air travel has plateaued for nearly two months now. Still, weekly API Private crude oil inventory data today and official EIA crude oil inventory data tomorrow out of the US is likely to show falling crude oil stocks, pointing to a market that remains in a deficit, which some commodity strategists are citing as a reason why crude oil remains a buy on (deep) dips. Elsewhere, spot gold prices (XAUUSD) are looking very heavy; after Monday’s rollercoaster which saw XAUUSD drop from around $1760 to lows under $1680, before recovering back to the $1740s, prices have been ebbing lower. Indeed, the fact that XAUUSD failed in its attempts to push above key resistance at the $1750 level (the June low) is a bearish sign. If the US dollar and US bond yields continue to advance, as many strategists see as likely, then the path of least resistance for gold is a gradual move back towards $1680s, a key area of support (not only this week’s low, but also a double bottom from back in March).

FOMC member Evans is speaking at 1930BST and his opinion on the QE taper debate will add further colour market expectations about Fed policy over the coming months. Otherwise, there really isn’t much to get excited about today, implying range bound market conditions, particularly in equities, are likely to continue. Crude oil markets will be digesting the release of the EIA’s monthly Short-Term Energy Outlook report, which is currently scheduled for release at 1700BST. Any news on the US infrastructure bill and whether it can pass the Senate today will also be of note.