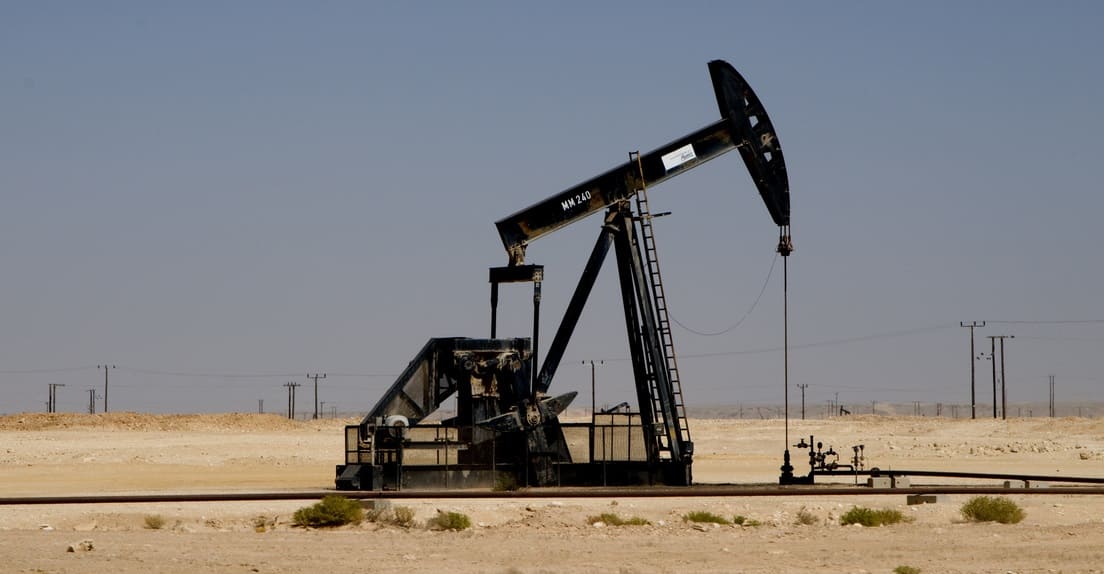 402
SHARES
9.4k
VIEWS
Share on FacebookShare on TwitterShare on WhatsApp

Oil prices have been lower correcting this week, with Crude oil moving back under the $80.00 support area with some gusto due to a double whammy from OPEC increasing output and the FOMC tapering decision.

Yesterday, OPEC and other members agreed at to stick to plans to raise oil output by 400,000 barrels per day from December. OPEC members rarely all agree on key decisions if we look at the previous history of these OPEC meetings.

Another key point is this also happened despite calls from the United States for extra supply to cool rising prices. The Biden administration said that they would consider a full range of tools at its disposal to guarantee access to affordable energy.

OPEC also said the United States has plenty of capacity to raise production itself if it believes the world’s economy needs more energy, which happened on the back of the Biden administration cutting back on its energy needs in replacement for greener alternatives this year.

It is also particularly noteworthy that crude oil did not appear to like this decision and may set the stage for further downside over the coming weeks, meaning a big correction could be coming.

Looking at sentiment metrics, bullish sentiment amongst retail participants is particularly high, which could hint at more losses.  The retail crowd are often on the wrong side of the trade, so we do need to consider this.

According to the ActiveTrader market sentiment tool some 93 percent of traders are bullish towards crude oil, leaving plenty of scope for a further downward correction in Crude oil towards the $70.00 level.

The lower time frames currently show that crude oil has broken under an extremely large broadening expanding wedge pattern. The pattern will be activated while crude oil trades under the $80.00 level.

According to the overall size of the neutral price pattern crude oil be about to fall towards $72.00 level now that a breakout from this expanding wedge pattern has taken place. 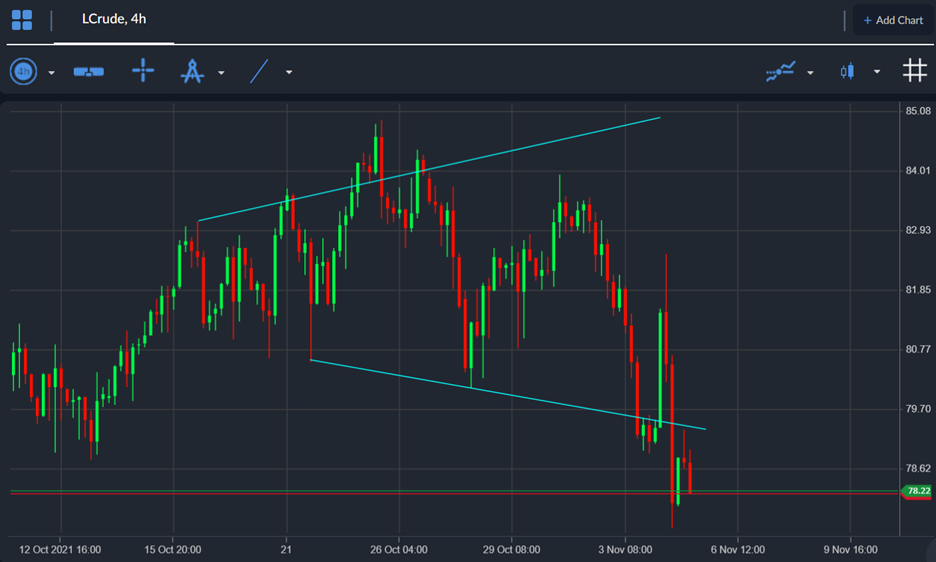 The daily time frame shows that oil has run into rising trendline resistance and could be due for a substantial price correction over the coming days and weeks.

Crude oil has been extremely overbought according to the daily and weekly RSI, so a technical correction is extremely healthy at this stage. Buying between the $70.00 to $68.00 region could be a great dip-buying opportunity. 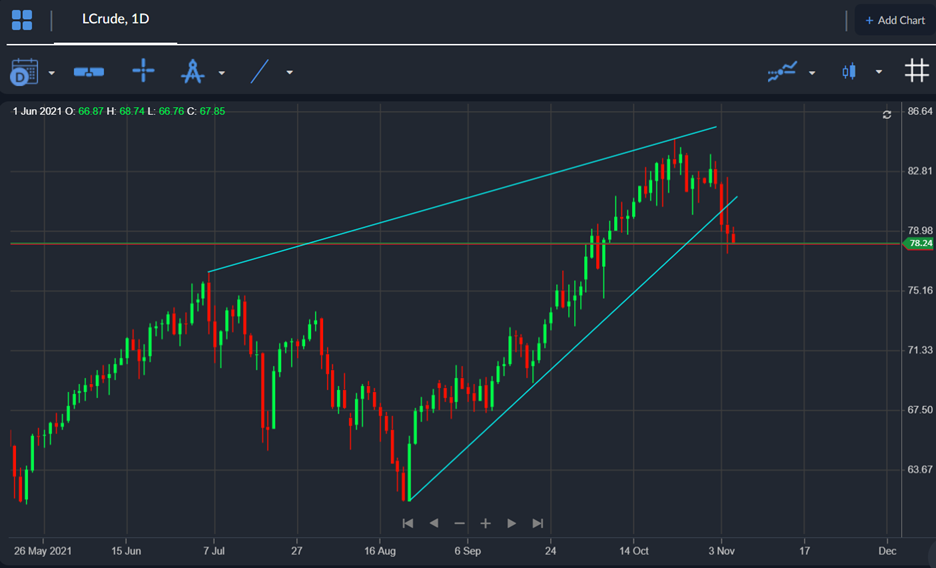 The USDJPY Bull Flag is setting up for an NFP breakout