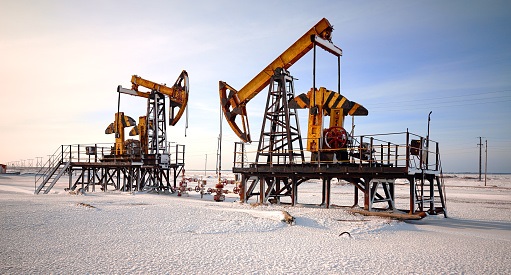 433
SHARES
9.5k
VIEWS
Share on FacebookShare on TwitterShare on WhatsApp

Brent crude oil has continued recent price volatility after Saudi Arabia, the world’s top oil producer, cut the prices for Asia over the weekend, sending a signal that global markets are possibly over-supplied.

The price of Brent had already taken a big hit due to the fact that last Friday’s job report was much softer than expected, further hinting that all is not well with the world’s largest economy.

The state-owned company, Saudi Aramaco, told its clients in an official statement that it will cut October futures prices for all crude grades sold to Asia by $1. Asia is the Kingdom’s biggest market, with China obviously making up a significant bulk of where the demand comes from.

Losses have been capped by concerns that U.S. supply would remain limited in the wake of Hurricane Ida. The hurricane also led U.S. energy firms to cut last week the number of oil and natural gas rigs operating for the first time in five weeks, data from Baker Hughes showed on Friday.

Retail market sentiment towards Brent Crude is also still bullish, which typically bodes ill for further gains, and could hint at more losses, or at least the fact that it may be premature to be bullish towards Brent.

The ActivTrader Market Sentiment tool shows that some 65 percent of traders are bullish towards further gains in Brent oil. This is a drop of the bullish sentiment of around 10 percent since last week. In reality, probably need to see sentiment dropping significantly before a sustainable rally can take hold.

According to the four-hour time frame Brent crude is still trapped inside large falling wedge pattern, following the late August recovery from close to the $65.00 level.

The overall size of the typically price pattern is predicting a coming $5.00 price move to the upside. Bulls need to hold the price above the $70.00 to keep any hopes of an upside breakout alive. 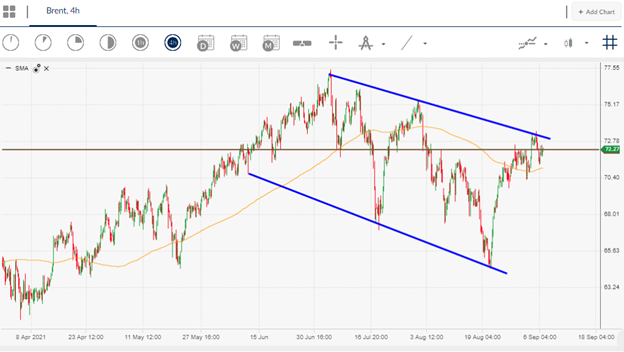 Looking at the daily time chart, a potential large, inverted head and shoulders pattern, with over $10.00 upside potential, remains a big focus of medium traders.

A move above the $77.00 level would likely take Brent crude towards $90.00. As per short-term analysis, much will depend how Brent acts around the $70.00 to $75.00 price range over the coming days and weeks. I suspect in September Brent will make a big move.

It should be added that much will depend on the fundamentals, as oil will probably need to see the United States and Chinese economy recovering in order to drive demand. 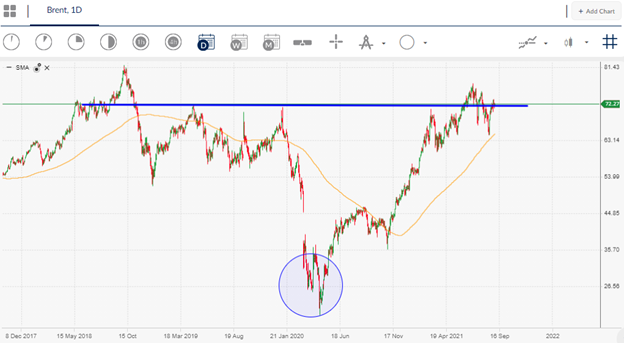 Markets consolidate on thin holiday volume, while we await guidance from the CB’s 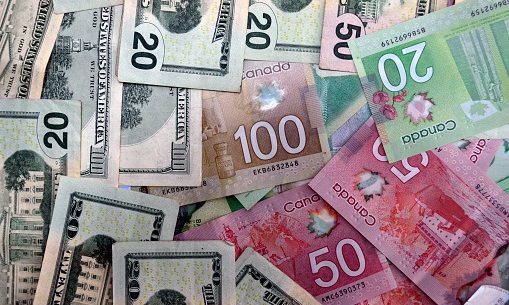