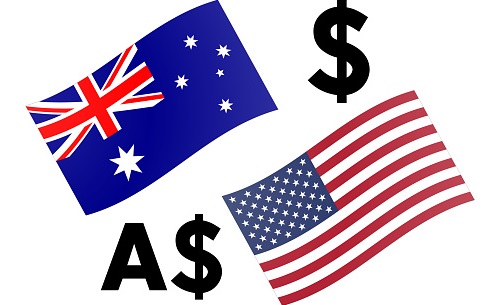 461
SHARES
15k
VIEWS
Share on FacebookShare on TwitterShare on WhatsApp

The AUDUSD was flat at -0.05% early Friday morning ahead of the US retail sales data MoM. The data will also be accompanied by Industrial Production YoY and Import and Export Price index data. The dollar trimmed earlier gains against the Australian dollar as Thursday’s negative initial jobless claims weigh the US down.

The AUDUSD could rally towards the 0.6800 level as short-term buyers leverage on the positive Australian employment data released on Thursday morning. The Employment data rose to 88.4K against 30.0K expected. Australia’s unemployment rate for June also dropped to 3.5% from a previous reading of 3.9% limiting downside selling pressure in the near term.

However, the AUDUSD buyers could be limited as the negative Chinese economic growth outlook weigh on the risk-sensitive Australian dollar. The Chinese GDP YoY for Q2 dropped from 1.0% surveyed to 0.4%, while GDP MoM reduced to -2.6% from -1.5% expected. Chinese Industrial Production also missed expectations from 4.1% expected to 3.9% indicating the effects of lockdown measures on the global economic production and weakening demand for commodities.

More so, the US inflation print released on Wednesday reinforced sentiments of a further tightening by the Fed. Markets are pricing in more than a 75bps rate hike at the July policy meeting. The US CPI had a surprise jump to 9.1% from an anticipated 8.8% in June.

Investors shift their focus to the US economic data accompanied by the FOMC member Bostic and Bullard’s speeches in the New York session.

The AUDUSD broke below a 2-year low coinciding with June 2020 lows at 0.6770. The pair is currently capped by a bearish outlook in the near term and bears may target 0.6550 in. The MACD indicator reading is currently trading below the 0.0000 benchmark and AUDUSD may experience selling pressure in the near term.

However, if bulls manage to reclaim the 0.6770 level, the currently bearish bias could be invalidated as bulls could rally towards the 0.6980 level. Looking at the Williams Alligator indicator used as a dynamic support and resistance indicator, bulls are capped by the 0.6980 level in the near term.

The ActivTrader Sentiment tool indicates that 69% of retail traders have a bullish bias toward the AUDUSD. This is at a time when China considers lifting a 2-year ban on Australian coal imports. Australia’s foreign minister Penny Wang and Chinese counterparty Wang Yi met earlier today for the first round of diplomatic talks.

However, the US inflation data released on Wednesday reinforced further Fed tightening in July increasing selling pressure on the AUDUSD. Investors are already pricing in 100bps for the July policy meeting hence a major headwind for the AUDUSD buyers in the near term.

The AUDUSD extended Thursday’s recovery of losses from the 0.6681 low as bulls attempt a target at the 0.6825 level. Upside gains are capped by the 0.6800 and 0.6825 psychological barriers. If bulls manage to challenge these levels, a rally towards the 0.6980 level is will possible in the near term.

However, the pair is weighed down by selling pressure below the 0.6825 level coinciding with the Bollinger Band Baseline (Orange). Possible bearish targets in the near term are 0.6700 and 0.6600 psychological levels. The RSI indicator reading is below 50 suggesting the pair could trade lower as sellers have not yet reached exhaustion. 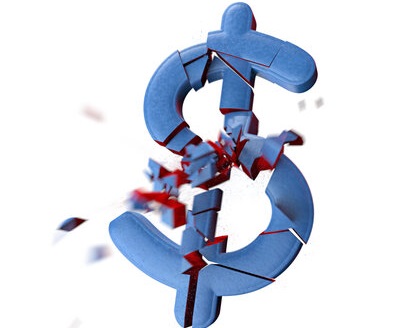